Why smoking on flights is banned 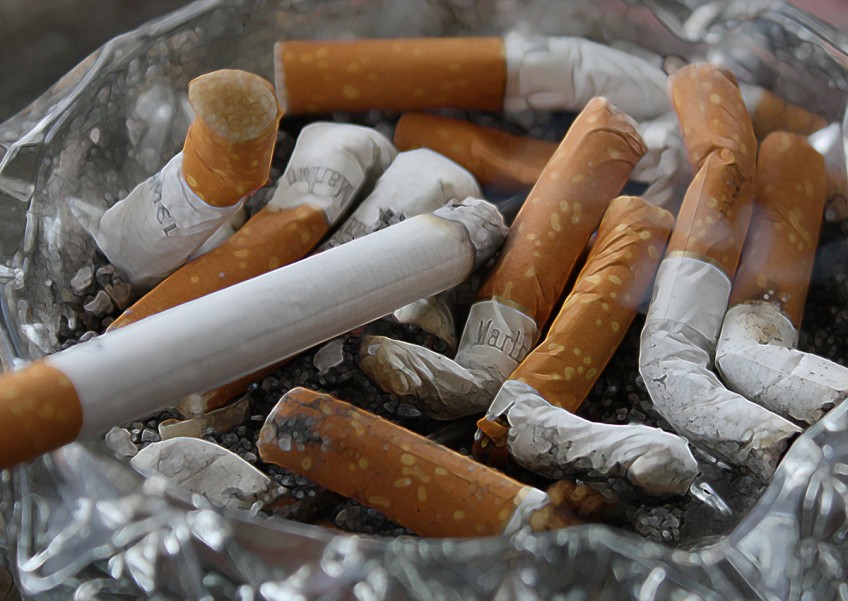 When news of a man being prohibited from flying to Bali after he was spotted smoking when boarding the plane while it was being refueled was made public recently, people were reminded of how dangerous such a situation could be.

Basic rules on flights include wearing a seat belt during take-off and landing and no smoking whatsoever, even in lavatories.

Secondhand smoke on flights is considered a serious health hazard.

Sara Nelson, the international president of the Association of Flight Attendants, started working as a flight attendant in 1996 when smoking was still permitted on many international flights.

Even as a passenger, "I remember getting off the airplane and feeling like I had to scrape off layers and layers of ick, with eyes stinging, throat hurting and all of the other symptoms of exposure to secondhand smoke," she recalled.

A sad reminder came from Varig Flight 820, which made an emergency landing in France in 1973 as a result of smoke inside the cabin, triggered by a fire in one of the lavatories. It resulted in 123 deaths, with only 11 survivors. The suspected cause was a cigarette thrown into a trash bin filled with flammable tissues.

"As far as I know, no inflight smoking is allowed on any Indonesian airliners," said Agus. He said he had not heard of any passengers smoking on Sriwijaya aircraft.

Citilink corporate communication manager Benny Butar stated on Monday that the smoking passenger's behaviour had threatened the safety and security of the flight.

"In the airline industry, we need to ensure that no safety rule is violated, guaranteeing that flight operations run safely, smoothly and comfortably," he said.

Flight safety in Indonesia is regulated in Law No. 1/ 2009 and Law No. 80 /2017 on the Transportation Ministry's national flight safety programme. Violations carry a five-year prison sentence and a Rp 2.5 billion fine.

Ashtrays can still be found on aircraft, usually next to the lavatory, despite the smoking ban. This is for safety reasons in that there still needs to be a safe place to put out a lit cigarette.

A requirement by US law, the regulation states: "Regardless of whether smoking is allowed in any other part of the airplane, lavatories must have self-contained, removable ashtrays located conspicuously on or near the entry side of each lavatory door."