MANILA, Philippines - A 31-year-old Spanish woman had a severe allergic reaction to antibiotics after performing oral sex on her partner, KUTV reported on Wednesday.

According to the report, the allergic reaction was triggered after the unidentified woman swallowed her lover's semen.

The woman then started to "vomit, struggle to breathe and began breaking out in hives" and was rushed to the hospital.

It is still unclear how long after the sexual intercourse did the woman seek medical help. 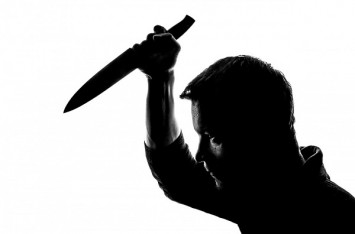 Doctors in Spain ruled out a rare semen allergy after the victim admitted that she has never experienced an allergic reaction from her previous sexual encounters.

However, medical officials later found out that her partner, 32, had taken amoxicillin-clavulanic acid four hours before they had sex.

Doctors said the woman from Alicante, Spain, went to the hospital with suspected anaphylactic shock caused by "seminal transfer of amoxicillin."

Doctors who attended to the woman's case urged the public who may have drug allergies to "be aware" of the potential risks of oral sex to avoid similar situations. They also advised that condoms be used during oral sex.

The case was already published in the British Medical Journal Case Reports and is believed to be the first of its kind to be recorded.