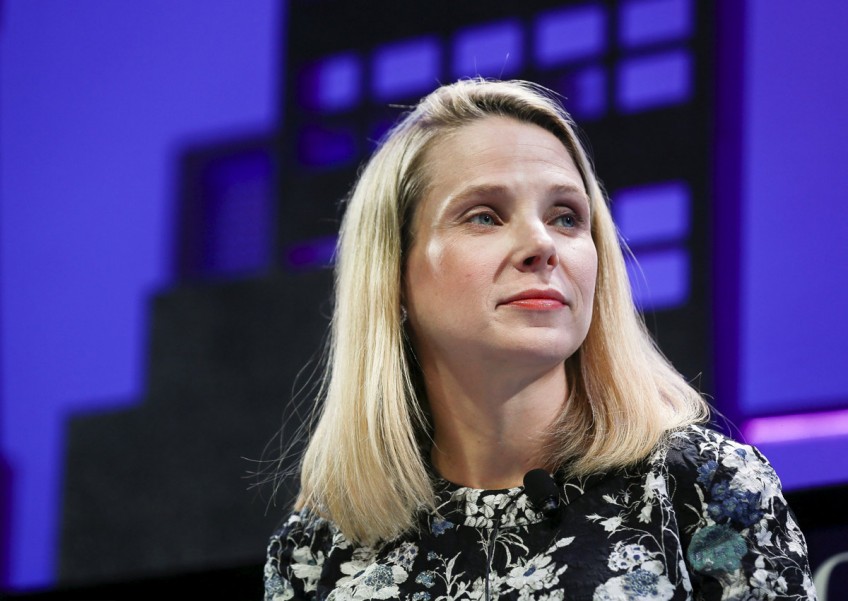 Marissa Mayer will soon be out of a job, but a multimillion-dollar check should cushion the blow.
Reuters

Marissa Mayer will soon be out of a job, but a multimillion-dollar check should cushion the blow.

The Yahoo CEO may get a $23 million (S$32.6 million) payout if and when the beleaguered tech giant finalizes the sale of its core business to Verizon, according to a regulatory filing released Monday.

The golden parachute - around $20 million of which is equity and the remainder cash - is contingent on Mayer being terminated without cause within a year of the sale.

The disclosure comes as Yahoo still reels from the belated revelation of two massive security breaches from years earlier that made Verizon second-guess its $4.8 billion sale.

The hesitation ultimately led to a $350 million discount for the telecom.

The company also said earlier this month that Mayer would lose her usual bonus payment this year after an internal investigation revealed that executives had mishandled the hacks.

The sum released Monday is also just more than half of the $44 million reported in a previous filing last fall.

The figure is only lower today because Mayer has since collected $21 million of that total in the form of vested stock options.

Per the terms of the deal, Verizon will absorb the bulk of Yahoo's operations while the remaining business will be renamed Altaba.

Mayer has said she plans to step down from the board of that company - which will essentially be just a management firm for the company's shares of e-commerce giant Alibaba.

Another board member, Thomas McInerney, will take her place as CEO.

It's less clear whether Mayer will still have a hand in running Yahoo's online operations once Verizon is in charge.

She previously said last summer that she planned to stay, a decision that was met with surprise and skepticism from investors.