Zuckerberg seeks forgiveness for division caused by his work 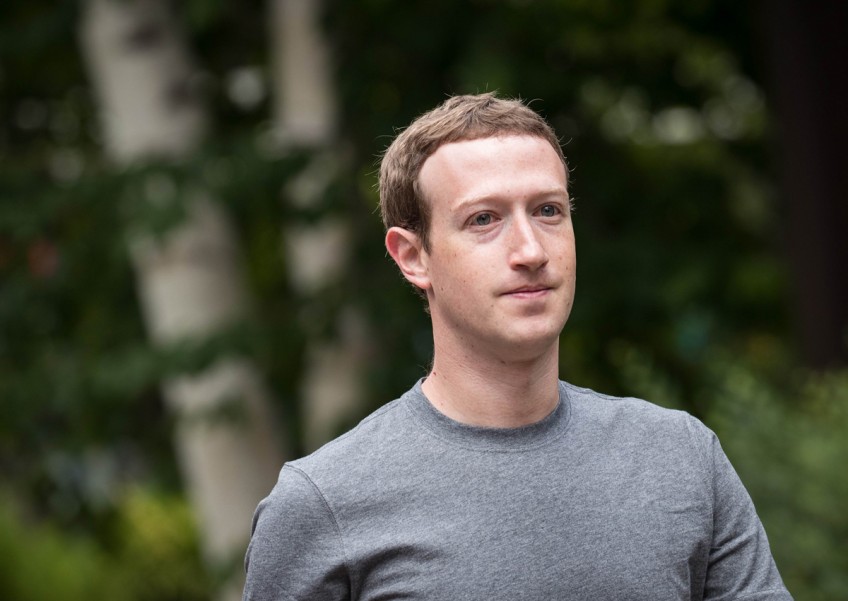 Facebook Inc founder and Chief Executive Mark Zuckerberg asked for forgiveness for ways his work was used to divide people in a Facebook posting marking the end of Yom Kippur, the Jewish holiday of atonement on Saturday.

"For the ways my work was used to divide people rather than bring us together, I ask forgiveness and I will work to do better," Zuckerberg said in the post.

He did not refer to specific issues in the message, which comes as Facebook and other technology companies are under increased scrutiny amid a US investigation into potential Russian involvement in the 2016 US Presidential election campaign.

Facebook said on Sept. 6 it had found that an operation likely based in Russia spent US$100,000 (S$140,000) on thousands of US ads promoting divisive social and political messages in a two-year-period through May.

Facebook has launched an overhaul of how it handles paid political advertisements, after US lawmakers threatened to regulate the world's largest social network over secretive ads that run during election campaigns.

Probes being conducted by several congressional committees along with the Department of Justice, have clouded US President Donald Trump's tenure since he took office in January and have threatened his agenda, which has yet to secure a major legislative victory.