Yahoo CEO to get $73m if fired after sale of company 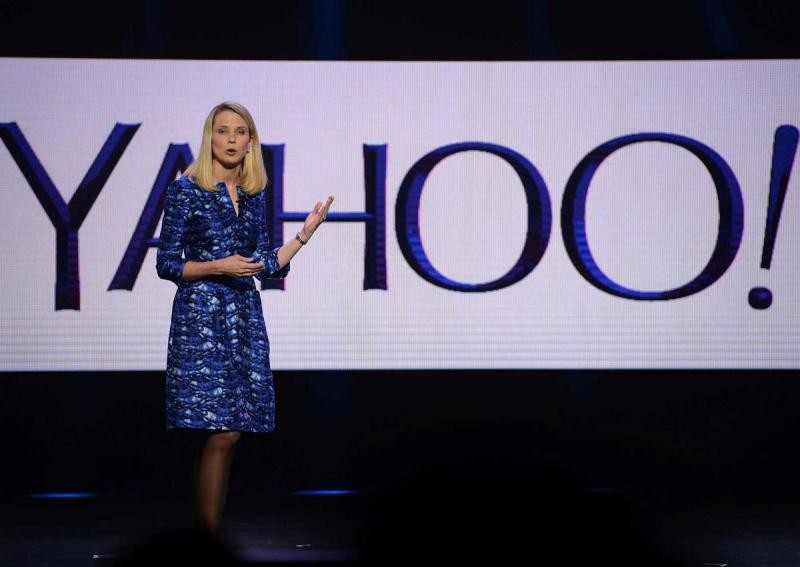 Yahoo's chief executive officer Marissa Mayer probably won't be too sad to lose her job in the event that she's fired after the sale of the company - if she's fired within a year of the company being sold, she's entitled to a US$54.8 million (S$73.7 million) severance package.

According to Yahoo's amended 10-K filing with the United States Securities and Exchange Commission (SEC) on Friday (April 29), Miss Mayer's severance package consists of US$54.8 million in cash and stock, Ars Technica reported.

Yahoo, which is up for sale, is logging losses as it looks for buyers. It announced in February that it was cutting 15 per cent of its workforce.

According to the SEC filing, Miss Mayer made US$36 million last year. That was 15 per cent lower than what she made in 2014. In contrast, Yahoo stocks dropped more than 30 per cent in 2015.

According to Ars Technica, other Yahoo executives will also get huge payouts if they are fired after a sale. Chief revenue officer Lisa Utzschneider stands to get US$19.9 million, chief financial officer Ken Goldman stands to receive US$16.1 million, and general counsel Ronald Bell would receive US$9 million.