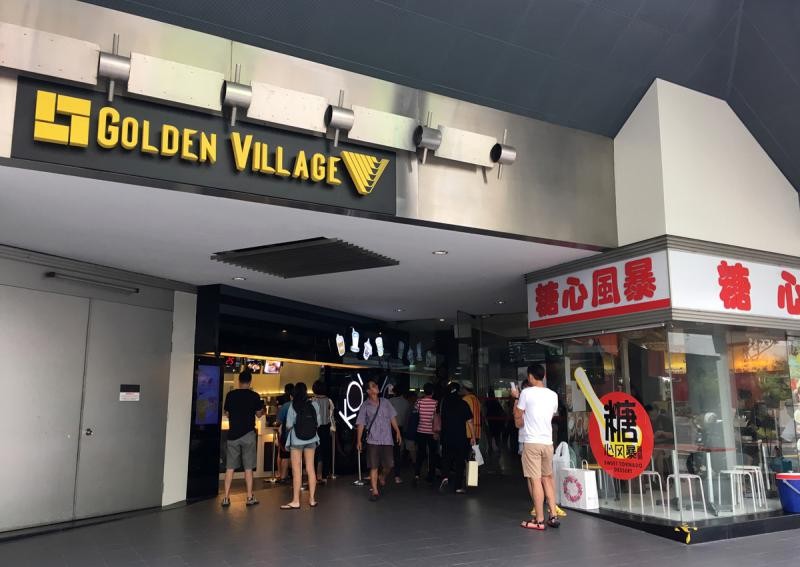 Property firm Bonvests Holdings is selling the ground-floor retail podium at Yishun 10 at an indicative price of $48 million.

The retail segment is part of the four-storey Yishun 10 complex, which comprises a 10-hall cineplex on the upper floors operated by Golden Village.

The move announced on Monday comes after the mainboard-listed company said on Friday that it had found buyers for two other assets.

It is selling a coffee shop at Midpoint Orchard for about $13.67 million and an HDB coffee shop in Tampines Street 81 for $14.55 million.

The sales are to fund ongoing projects, the company said.

DTZ, which is the sole marketing agent for the sale of the retail podium, is inviting offers for the property via an expression of interest exercise closing on June 21.

Bonvests owns Liat Towers, among other commercial properties, while its hospitality arm Cenizaro Hotels & Resorts has assets in markets that include Mauritius, the Maldives and Tunisia.

It also owns the Sheraton Towers Singapore hotel and Four Points by Sheraton in Perth.

The Yishun 10 complex was built by Golden Village and opened in 1992 as Singapore's first multiplex cinema. It was repainted this year and is on a 99-year lease with about 73 years left.

The retail podium comprises 10 strata-titled shop units with a total area of 10,398 sq ft. Most of the shops have a glass facade and enjoy good frontage along the street level of bustling Yishun Central and Yishun Central 1, said DTZ.

The property enjoys close to 100 per cent tenancy and future owners can expect yield to be above 4 per cent.

"A large collection of ground-floor shops in such a prime heartland locale is rarely available for sale," said Ms Swee Shou Fern, senior director of investment advisory services at DTZ.

"The retail podium is expected to attract much interest from both investors and end-users due to its favourable location and huge catchment area."

Investors could further subdivide the strata units, subject to approval, for sale later, she added.

This article was first published on May 11, 2016.
Get a copy of The Straits Times or go to straitstimes.com for more stories.