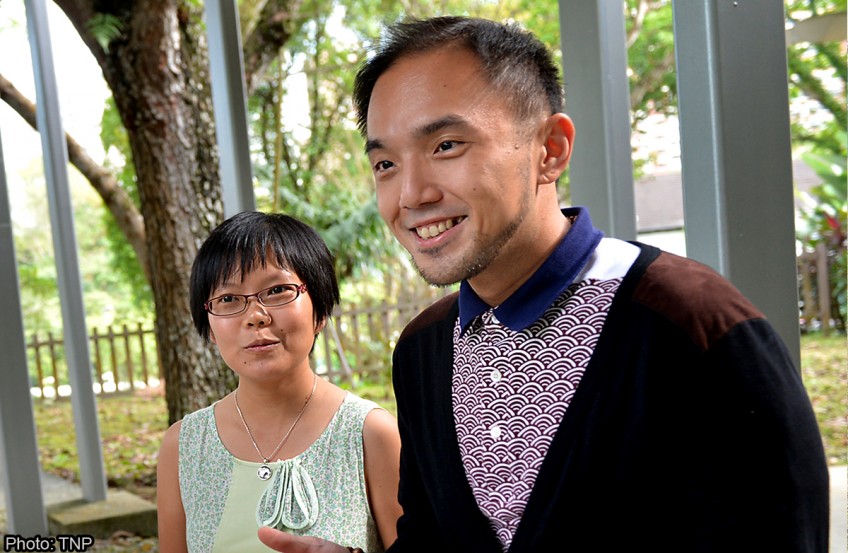 Yong (above) spent two-and-a-half years at the Singapore Environment Council as their director of operations, and was with the Singapore Sports Council - now known as Sport Singapore - for five years before that.

Said the 40-year-old: "I joined SA mainly because of the desire to contribute a lot more to the sports sector which I am deeply passionate about, and one that I believe immensely is destined for a period of hyper growth.

"I believe my background and experience in sponsorship development and marketing can contribute to the intended growth to track and field here, and I am looking forward to working together with SA's executive committee and Yazeen (Buhari, SA general manager)."

On the new appointment, Yazeen said: "We are ramping up efforts to bring athletics to greater heights with new initiatives already planned.

"With the launch of the Home of Athletics facility (at the Kallang Practice Track), we are expecting programmes and services for athletes and stakeholders to further support them holistically.

"In this regard, we identified the need to have a deputy general manager.

"We are set to embark on a busy but fruitful period, with the upcoming Singapore Open, SEA Games 2015 and Asian Masters 2016.