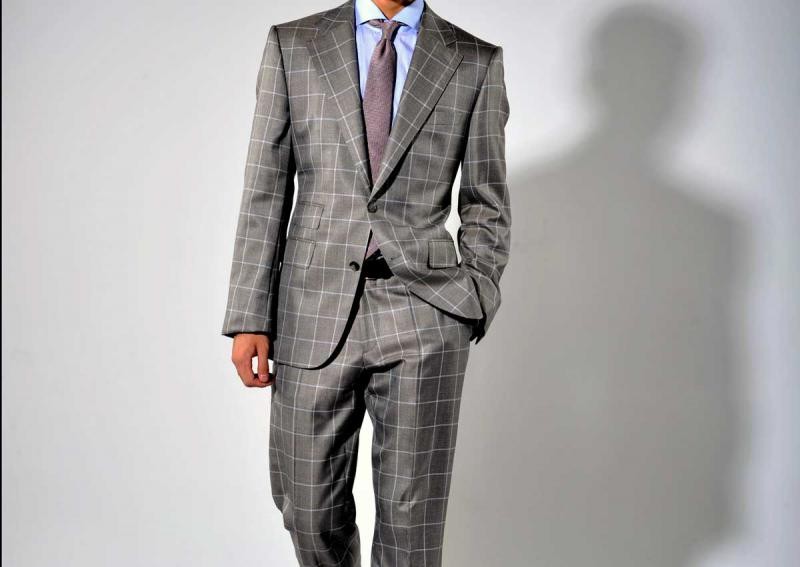 He is now 24 years old and drives a Mercedez Benz which he bought from earnings of his little business that blossomed as a result of hard work and identifying the lucrative Ramadan food bazaar circuit.

A 19-year-old Qayyum was busy making a name for himself in Belait, selling breakfast and lunch to oil and gas companies out of a beat-up Kia minivan.

Today, he drives a Mercedes Benz when visiting friends in the capital.

Still his age - only 24 - hints at a tale of a quick rise. But smooth sailing isn't the story of Qayyum's life.

Born and raised at an industrial site along Sg Duhon, Qayyum spent the first 12 years of his life living with his family in a single makeshift room built above a noodle factory his father had invested all his savings in.

He left secondary school with a solitary O-level pass in hand, and began scrubbing the floors of a gym where he worked as a caretaker.

About a year later, he tried his hand at rigging at an onshore platform. But with just $400 in his pocket at the end of every month - and no long-term career progression in sight - Qayyum knew he needed another plan.

"I was young at the time but knew I wanted to get married," he recalls.

"But my dad warned me: don't expect me to pay your bills if you do so."

Towards the end of his stint as a rigger, Qayyum began bringing breakfast and lunch for his colleagues. Nothing fancy - just rice, fried chicken and cucur (fried fritters).

At the time, a few senior citizens in the district were already doing something similar - going around in a car, selling simple, cheap cooked food door-to-door.

"In Belait, we call it the tea car, or kereta petpet. I had a plan to do the same, and was convinced I could make more than $400. So I packed my bags and left my job as a rigger," he says.

Armed with purpose and ambition, but little culinary experience, Qayyum would sit his family down and have them trial dish after dish.

With 100 packs of nasi katok (spicy chicken and rice) and chilled soft drinks in his trunk, he arrived at the doorstep of three oil and gas companies every morning without fail.

Three to four months later, Qayyum's service had separated itself from the pack. He loaned for a Toyota Avanza to replace his failing Kia, and began stocking Easi cards, cakes, packet chips and sweets to sell.

But more importantly, he took a gamble to hire two foreign workers to help prepare the food he needed to cook under his ever expanding menu.

"It was basically a moving convenience store at that point. And that was the selling point - I was helping them save time by not having to leave the office. And not to just buy food, but other things like mobile credit. At that point I was driving to more than 20 companies every morning," he says.

He credits this as his turning point.

On a hot afternoon, Qayyum worked the wok in the public eye for the first time, with his tossing and catching of flames, reminiscent of the classic Chinese wok hei technique.

By the end of Ramadan, the 24-year-old recorded gross sales of $20,000. He later rented a Tudung Saji stall so he could sell there year-round.

He named the spot Taman Raudah after a mountain in Saudi Arabia which he visited during Umrah.

What followed after was a bitter-sweet stint, lasting almost two years.

With her contract at a foreign company up, Qayyum's wife decided to help her husband out full-time, introducing ambuyat and its accompanying dishes - enough to reignite a spark in attention that would see their business turn steady profits soon after.

The leaseholder, however, wanted the space back in March 2016 on short notice, leaving Qayyum scampering for alternatives.

Qayyum worked day and night to renovate his home garage into a cafe with a distinctively rustic theme, using recycled crop crates and beach logs.

Just a day after Raudah closed at Tudung Saji, it reopened at Kg Pandan 7 to a full house.

These days, when Qayyum makes his way to the capital in a Mercedes Benz, people he chats up are shocked to learn of his tea-car roots.

"When people ask me what I do for a living, they cannot believe that I sold food out of a car or that I am a tamu seller," he says.

"To them this is outdated, old-fashioned business. Something just for old folk or people who can't or aren't smart enough to get a professional job.

"People here can get so tied up in their ego and what they think is memalukan (shameful). And it's not that I'm unaware of these presumptions - I just put them aside, and I encourage young Bruneians to do the same. Because it is the only way to thrive."