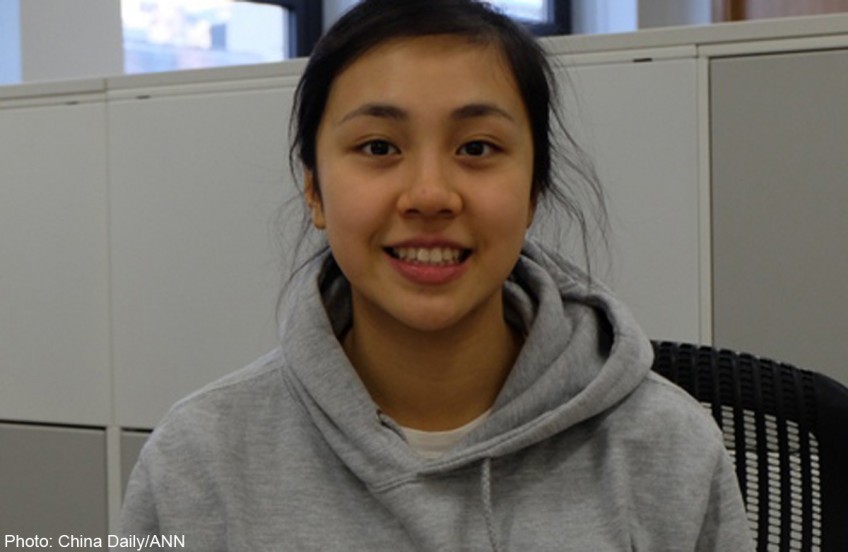 For Tin-Tin Ho, a 16-year-old second generation migrant from Hong Kong, playing table tennis has allowed her to feel confident and motivated on the sports field and in life.

"I became more confident as a person around the age of 14 when I started winning tournaments. I worked very hard, and I thought if I could do well in sports, then I could do well at school also, and that may have helped me to get good grades," Ho said.

Ho has recently been awarded Young Sports Person of the Year at the British Ethnic Diversity Sports Awards. The outcome was decided partly by public vote and partly by a panel of experts, and Ho received her award at a ceremony attended by 500 people at Coventry's Ricoh Arena.

Among other successes, Tin-Tin has won mixed doubles silver at the Commonwealth Games and competed at the World Junior Championships.

Ho's father taught her table tennis when she was five years old, and encouraged her to play. She recalls a period of time when she disliked playing because she felt that she was told by her parents to play, and also that intensive training made her sacrifice time with her friends.

"I was at an age when I did not like to do what my parents told me to do. My friends were having a lot of sleepovers which I missed out on," she said.

But as soon as she started winning, Ho developed a new interest for the sport. She now plays twice at her local club, and at other times trains with her father, brother and friends. She also is a member of England's national squad which has training meetings once a month.