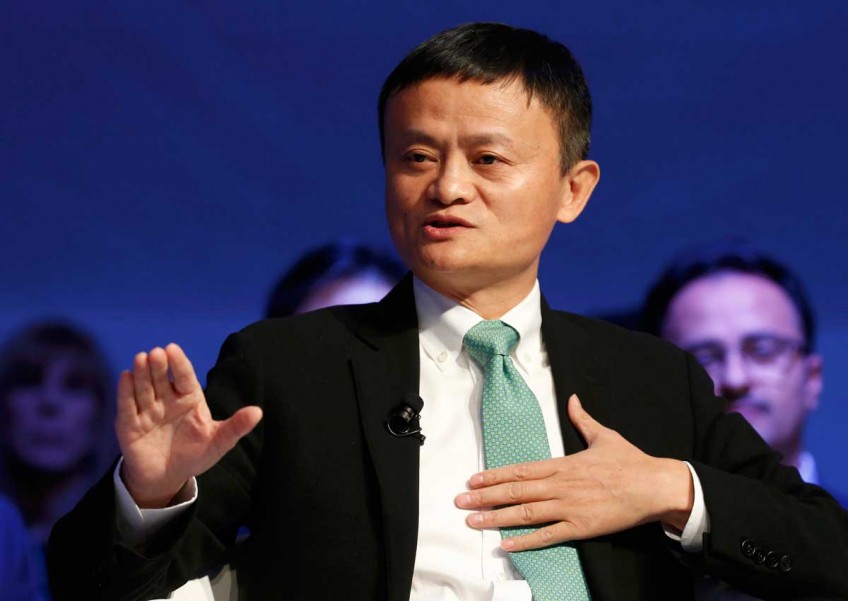 KUALA LUMPUR: Chinese e-commerce giant Alibaba Group Holding Limited plans to set up a regional distribution hub in Malaysia to cater to its fast-growing business in the region, two sources aware of the discussions said.

The hub would be sited within KLIA Aeropolis, a 24,700-acre development led by airport operator Malaysia Airports Holdings Bhd (MAHB) that is expected to generate more than RM7 billion (S$2.2 billion) worth of domestic and foreign investments.

Alibaba executive chairman Jack Ma (pic) and Malaysian Prime Minister Najib Razak are expected to announce the plans at an event in Kuala Lumpur next week, the sources said.

The hub will be set up with the help of Malaysian state-linked agencies. It was not clear whether Alibaba would invest any funds in the project.

"Kuala Lumpur International Airport (KLIA) has existing facility for Alibaba Group to pilot their distribution services here, and if (Alibaba) decide to expand in the future, there is the option to build more on other (undeveloped) sites in KLIA Aeropolis," one source said.

Alibaba and the Malaysian prime minister's office did not respond immediately to requests for comment.

Najib appointed Ma as his government's digital economy adviser during an official trip to China in November.

"Many people see Malaysia as an emerging hub next to Singapore. Malaysia may not be able to take all of Singapore's business but it is a good choice (logistically)," one source said.

This would mark Alibaba's first investment in Malaysia. The company invested $1bn last year to control Singapore-based e-commerce platform Lazada, Southeast Asia's largest online shopping platform. It also increased its shareholding in Singapore Post to 14.4 per cent from the 10.2pc acquired in 2014 and bought a 20pc stake in Thai e-payment service, Ascend Money.

Ties between Malaysia and Beijing have blossomed in recent months with a surge of investments from China.

Najib returned from November's Beijing visit with 14 agreements amounting to US$34.4 billion, which included an agreement to buy four Chinese naval vessels and collaboration to build rail projects in Malaysia.

Sources said the distribution hub would be part of Malaysia's Digital Free Trade Zone (DFTZ), also slated to be launched during Ma's visit next week.

"KLIA Aeropolis includes many components and the DFTZ is likely a new component to be added into the development," one source said.

Plans to establish the DFTZ were announced in the national budget last October.