Seller of Asian Story to Kimly had links to Pokka

Wang Chia Ye, the man who sold Asian Story Corporation (ASC) to coffee shop operator Kimly before the entire deal was rescinded on Nov 29, was a former employee of Singapore drink company Pokka.

In a reply to queries from The Business Times (BT), a Pokka spokesman said Mr Wang "was an employee of Pokka but became an external marketing consultant this year".

"His contract has since expired," the spokesman said.

He also noted that ASC is not part of Pokka. 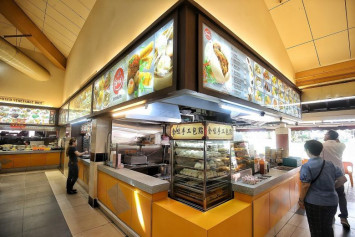 The clarification helped put to rest market speculation over the relationship between ASC and Pokka, and the implications of Kimly's purchase of ASC, a move market observers say could have undermined Pokka's sales.

However, there are still gaping perception issues over the relationship between Mr Wang and former Pokka International chief executive Alain Ong, also known as Ong Eng Sing, who was Kimly's non-executive director from Feb 15, 2017 to January this year. According to Kimly's initial public offering IPO) prospectus, Mr Ong is a nephew of its lead independent director, Ter Kim Cheu.

BT understands that Pokka, which recently completed an internal audit, had filed a complaint against Mr Ong.

Pokka's spokesman declined to comment but confirmed Mr Ong is no longer an employee of Pokka International or Pokka Corporation, where he was deputy group CEO.

Late Thursday, Kimly revealed that its executive chairman Lim Hee Liat and executive director Chia Cher Khiang are under investigation by the Monetary Authority of Singapore and the Commercial Affairs Department (CAD) for allegedly flouting the Securities and Futures Act. They have surrendered their travel documents to CAD. 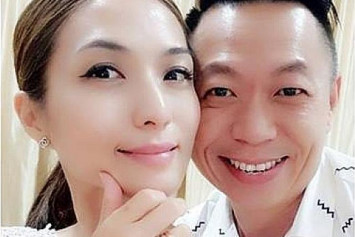 Kimly said it decided to cancel the deal after Pokka Corp gave a six month notice on Nov 22 to terminate its manufacturing agreement with ASC. To-date, Mr Wang has returned S$12 million, and will repay the remaining sum over three years.

On Tuesday, Kimly asked for the trading of its shares to be suspended pending updates to its shareholders - which were to include further information on a recent acquisition it had made. This led to talk that the suspension might be related to the ASC deal.

Given the reversal of Kimly's most recent acquisition, ASC's financial results have not been consolidated into its unaudited financial statements.

On Thursday, it unveiled a 14.4 per cent jump in its net profit to S$5.7 million for the third quarter ended Sept 30, while revenue rose 5.9 per cent to S$53 million. The stock resumed trading on Friday, hitting a low of S$0.245, before closing at S$0.255, down 8.9 per cent compared to its closing prior to the suspension.

Founded in 1990 by Mr Lim and several of his friends, Kimly was listed on the Catalist board on March 20, 2017. Post IPO, controlling shareholder Mr Lim owns 42.4 per cent of Kimly.

The IPO was sponsored by PrimePartners Corporate Finance.