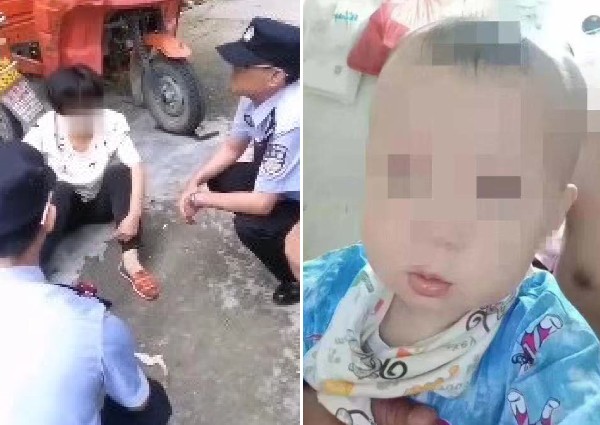 In an act of senseless violence, a mother in Shaanxi, Xi'an, threw her baby daughter off a bridge following a quarrel with her mother-in-law on Aug 3.

On the day of the incident, the mother, surnamed Zhou, had visited her mother-in-law to settle matters regarding her father-in-law's funeral. Before Zhou left for her home, the pair had quarrelled over household matters, reported China Press.

Zhou, who reportedly had a long history of conflict with her mother-in-law, confessed to police that her anger and resentment at her mother-in-law had continued to build up while she was on the way home.

Coming across a suspension bridge, she took her anger out on her baby daughter, throwing the 10-month-old over the 10m high bridge into the river below.

Zhou then attempted to commit suicide but was held back by passers-by. She was later detained by local authorities.

Search and rescue efforts to locate the child are ongoing.