Police in the southern city of Shenzhen said they arrested a 22-year-old man who posted comments in a chat group on Tencent's messaging service QQ. The group has over 1,000 members and calls itself the "Shenzhen Didi Exchange Group".

The man's comments "incited the righteous indignation of netizens and has caused a seriously adverse social impact", Shenzhen police said in a statement on Monday (Aug 27).

A 29-year-old man was arrested separately in the central city of Wuhan after he made comments in a QQ group named the "Wuhan Didi Official Group", Wuhan police said on their official Twitter-like Weibo account on Monday. 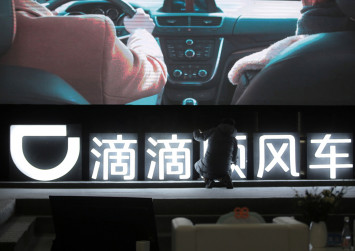 Under China's Internet rules, users who spread rumours or make defamatory comments can be arrested or even sent to jail.

It was unclear whether the two men were Didi drivers, but such groups are regularly used by Didi drivers to communicate while on the road.

Didi said it did not have any official driver WeChat or QQ Groups, but it added that insulting comments about the victim had been posted in QQ groups identified as "Didi official groups". 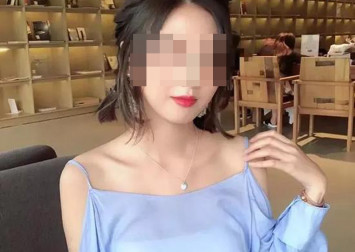 "The true identities of these people are yet to be confirmed. We will work with the authorities to identify these people and any Didi-registered driver involved in this will be permanently banned," a Didi spokeswoman told Reuters.

China pledged on Monday to tighten oversight of its transport industry and warned that the country did not need ride-hailing firms which compromised safety, days after the Didi passenger was raped and murdered by her driver.