A Chinese national flag flutters near the building of China Securities Regulatory Commission (CSRC) at the Financial Street area in Beijing, China, July 16, 2020.

China's securities regulator is setting up a team to review plans by Chinese companies for initial public offerings (IPOs) abroad, sources with knowledge of the matter said, including those using a corporate structure which Beijing says has led to abuse.

Chinese companies looking to list offshore will also need approval from the relevant ministry, the sources told Reuters, in a break from a decades-old arrangement that did not require them to seek a formal go-ahead from any authorities in China.

The details are the first to emerge after Beijing said on Tuesday (July 6) it plans to strengthen supervision of all Chinese firms listed offshore, a sweeping regulatory shift that triggered a sell-off in US-listed Chinese stocks.

The China Securities Regulatory Commission (CSRC) is establishing a team that will mainly sharpen its focus of companies seeking to list overseas using the so-called VIE structure, said three people with knowledge of the matter, who declined to be named because of the sensitivity of the change.

The VIE structure was created two decades ago to circumvent rules restricting foreign investment in sensitive industries such as media and telecommunications, enabling Chinese companies to raise funds overseas via offshore listings. 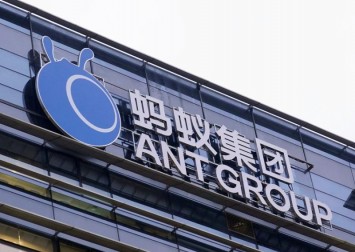 It has been widely adopted by China's new economy companies, mainly internet firms, that are generally incorporated in the Cayman Islands and British Virgin Islands and therefore fall outside Beijing's legal jurisdiction.

It gives firms more flexibility to raise capital offshore, while bypassing the scrutiny and lengthy IPO vetting process that locally-incorporated companies have to go through.

The CSRC, which had taken a softer attitude towards Chinese companies using the VIE structure, is now looking to run thorough checks, two of the people said.

The regulator has already kicked off a consultation process with leading local banks to work out how the review would be done, one said, adding that it will also seek feedback from global investment banks in the next few weeks.

Under the new process, a company looking to list offshore would need to get the approval from ministries supervising its business, one of the sources said. A fintech firm, for example, would need the go-ahead from the banking regulator.

CSRC did not immediately respond to a request for comment.

The Wall Street Journal reported on Thursday, citing people with knowledge of the matter, that the Cyberspace Administration of China is taking a lead role in Beijing's push to regulate US-listed Chinese companies.

Bankers say the new measures are set to significantly delay the listing process and add uncertainties.

Beijing, however, says they are needed to crack down on illegal activity in the securities market and punish fraudulent securities issuance, market manipulation and insider trading. 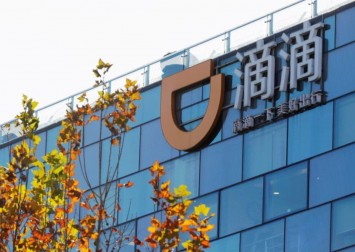 "Due to the shortcomings of the (regulatory) system, the cost of committing securities-related crimes has been relatively low," CSRC chairman Yi Huiman told the Xinhua news agency.

Its decision is likely to be followed by others, analysts said, although they noted that US listings were not barred.