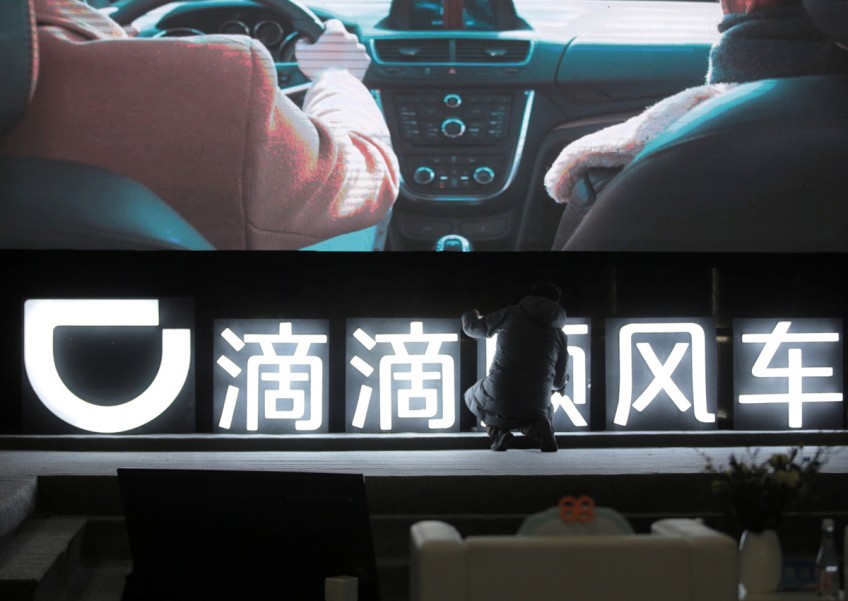 BEIJING - China's biggest ride-sharing company, Didi Chuxing, will disable features such as profile pictures, ratings and public tags from its carpooling service, as it looks to win back trust following the killing of a passenger that sparked questions about safety.

The 21-year-old female passenger, a flight attendant, was killed this month while travelling from an airport hotel to the Eastern Chinese city Zhengzhou's downtown area, allegedly by her driver who bypassed defective safety controls in the app.

Didi said it will disable carpooling at night and make facial recognition checks compulsory for drivers.

It also proposed recording audio for every trip as an added security measure on its carpooling feature - "Didi Hitch" that has been temporarily suspended this week.

The ride-sharing firm has already apologised for the death of the passenger. Didi has said its facial recognition mechanism was defective and had failed to verify the driver who allegedly killed the passenger.

The male suspect had used a driver account that belonged to his father, contrary to Didi's policy, the company has said.

Following news of the death, users have criticised Didi's efforts to market Hitch as a "social carpooling" service, which allowed drivers to create public tags for passengers including physical features, gender and age.

It also said it would extend facial recognition requirements to its other services and redesign its emergency help function.

Didi Chuxing - which is valued at $50 billion and counts SoftBank Group Corp as a major investor - is expanding heavily overseas, targeting new markets in Mexico, Brasil and Australia where it will come head-to-head with Uber.

After acquiring Uber's China business in 2016, Didi controls over 90 per cent of the country's ride-hailing market, giving users few alternative options, although new players have begun to edge their way into the market.