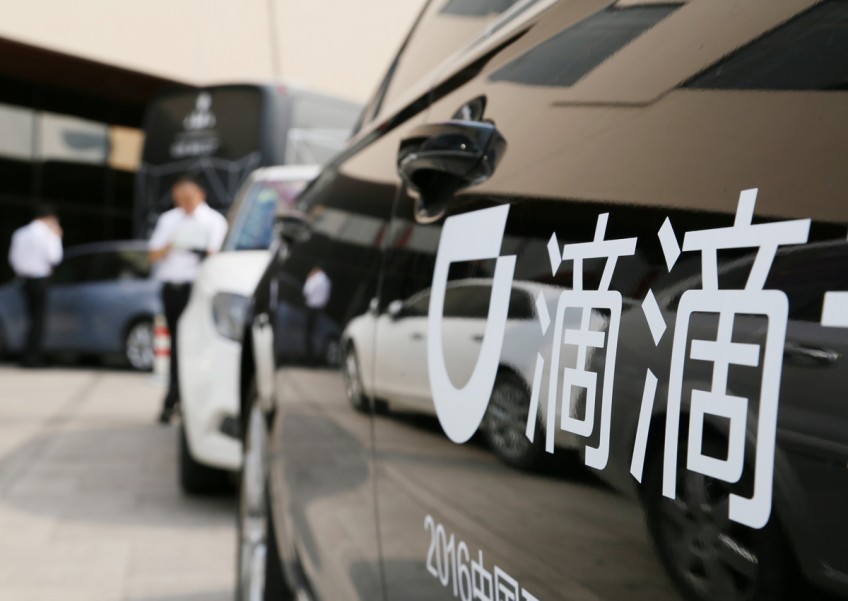 BEIJING/SHANGHAI - China's biggest ride-sharing company apologised on Thursday over the killing of a passenger, apparently by her driver, and said it had to win back the trust of users after a "tragedy" that has sparked a widespread debate on Chinese social media.

The young woman passenger was killed in Zhengzhou city last week, turning a spotlight on passenger safety as ride-sharing giant Didi Chuxing, which is valued at $50 billion (S$67 billion), looks to make a big push outside China's borders.

Didi was "deeply saddened by and sorry about the tragedy", the company said in a statement, adding that it had apologised to the family of the 21-year-old flight attendant killed en route from the city's airport hotel to downtown.

"We need to step up to win the trust of our users. Our responsibilities, in this case, are undeniable," Didi said in a statement to Reuters.

The case poses a challenge for Didi, the dominant player in China's ride-hailing market, as it takes on rivals such as Uber Technologies Inc [UBER.UL] overseas. Didi's backers include Apple Inc and Japan's SoftBank Group Corp.

Didi is the world's largest ride-hailing firm by number of rides, thanks to its commanding market share in China, where it has 450 million users. It completed more than 7.4 billion rides last year, almost double Uber's count.

Uber sold its Chinese operations to Didi in 2016 in exchange for a 17.5 per cent stake in the Chinese firm, which also made a $1 billion investment in Uber.

Didi said it was looking for a male driver named Liu Zhenhua to assist with the investigation and was offering a reward of up to 1 million yuan ($157,629) to anyone with information on him. Reuters could not reach Liu for comment.

It also said police were looking for the person suspected to have killed the woman and it would work closely with law enforcement authorities.

Zhengzhou police in east-central Henan province did not comment directly on the killing but urged people not to engage in disputes with drivers and to "be accompanied when taking rides at night" in a notice posted on social media.

The killing has sparked heated debate on China's active social media, fast becoming the most talked about topic on microblog platform Weibo with many expressing safety fears.

"Didi really needs to step up internal supervision; who is going to ensure our safety?" one user wrote on the platform.