Peking University has removed actor Zhai Tianlin from its postdoctoral research programme at its Guanghua School of Management after the university's investigative team confirmed Zhai committed academic misconduct, the university said in a statement on Saturday.

The university found that the Guanghua School of Management had not done a sufficient background check on Zhai when reviewing his application material and interviewing him, the statement said.

Zhai was interviewed by the school on Nov 27 and enrolled to its two-year postdoctoral programme on Jan 10, it said.

The university has suspended Zhai's supervisor from tutoring any other postdoctoral candidates. Teachers responsible for interviewing Zhai also were strongly criticised and the Guanghua School of Management should conduct a self-examination report, it said. 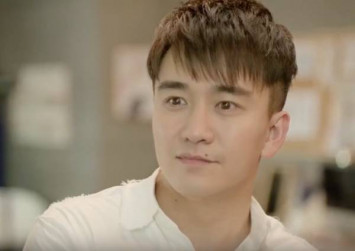 The university has asked other schools that have postdoctoral programs to strengthen its supervision and hold candidates with fake application materials and negligent teachers to account, it added.

The Ministry of Education has zero tolerance for academic misconduct and has ordered relevant universities and education authorities to investigate plagiarism allegations leveled at Zhai, a ministry spokeswoman said on Friday.

The investigation will not only include plagiarism allegations against Zhai, but also possible misconduct of other people that allowed this to happen, ministry spokeswoman Xu Mei said at a news conference.

"We have zero tolerance for behaviours that ignore academic rules and standards and undermine education equality," she said.