#Health and Wellbeing#china#Healthcare#In Case You Missed It 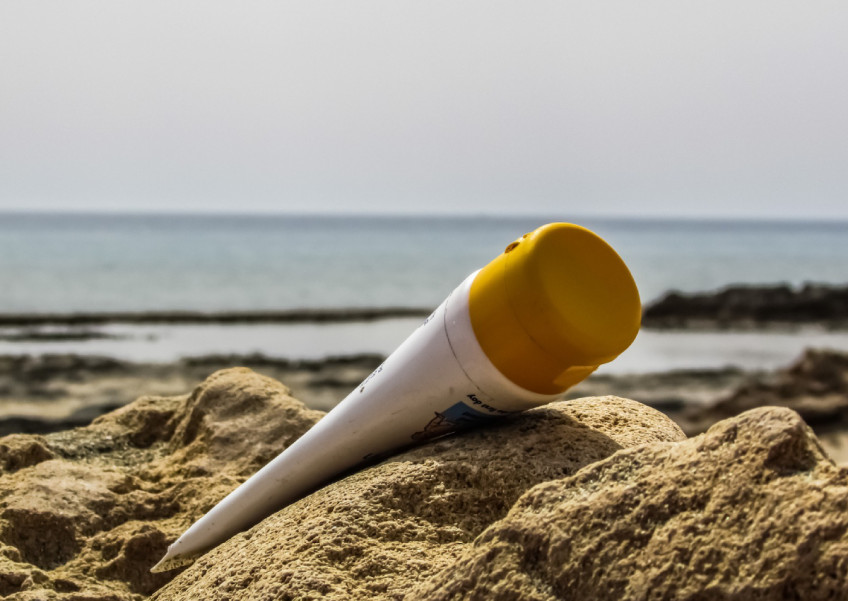 While a cough (or two) is hardly a cause for concern, a 20-year-old girl in Zhejiang, China, had her breath taken away when three incessant violent coughs resulted in 10 fractured ribs.

The cause of her fragile bones?

A lack of vitamin D due to excessive sunblock usage, says her doctor.

According to China Press, Xiao Mei (not her real name) recounted how she had pulled out a straw mat to sleep on to combat the heat. Despite doing so, she suffered cold-like symptoms that very night.

Her doctor first diagnosed her with a case of allergic asthma due to dust mites. However, three days later, she felt severe pain in the left side of the chest after three particularly violent coughs.

Further tests revealed that Xiao Mei's bone density was significantly lower than the average of the female population. On top of a vitamin D deficiency, her blood calcium and blood phosphorus levels were found to be rather low.

As to why Xiao Mei would have such unusually low levels of vitamin D, her doctor believed her daily cosmetic habits were the cause. Afraid of becoming tan, she would regularly stay indoors and used SPF50 sunscreen all year round.

He explained that young people can absorb the amount of vitamin D required from the sun just by being under the sun for 20 minutes three times a week. Alternatively, the necessary vitamin can be found in eggs, milk and fish-related products.