We're all for pleasuring yourself, but maybe don't do it in public.

And all this took place as shoppers — who were obviously oblivious — walked in the background.

Although it's unclear where the video was taken-or even who the woman or videographer is-netizens speculate that it happened in Guangdong, as the background store announcements in the video were made in Cantonese, a language used in parts of southern China.

The videos have since been taken on from social media websites. 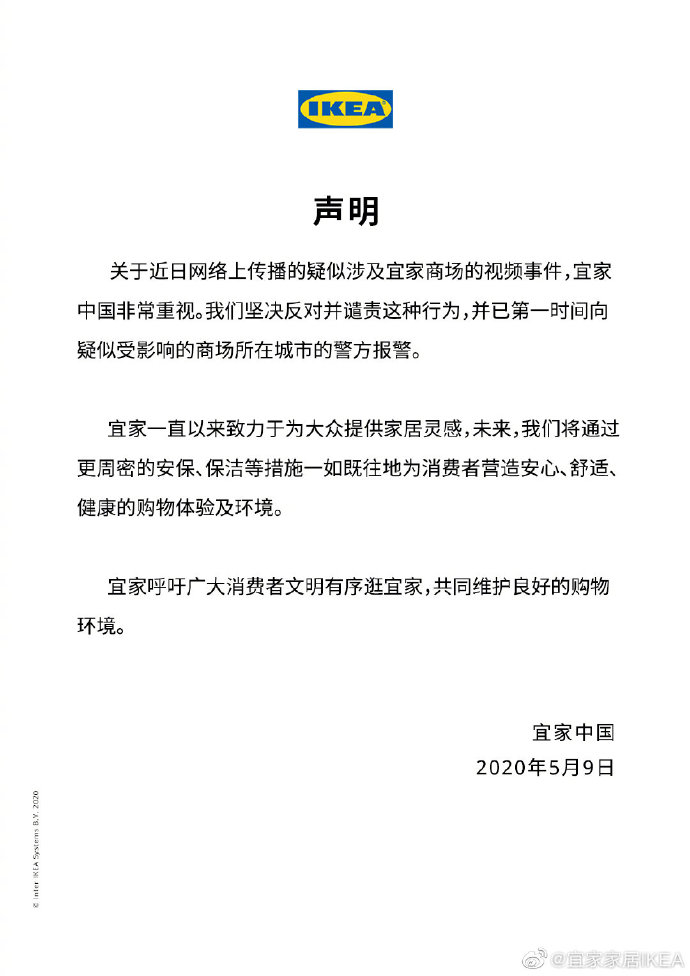 Ikea has condemned the act in a statement on May 9. They said: "We resolutely oppose and condemn this kind of behaviour, and immediately reported it to the police in the city of the suspected store."

They added that they would be "even more careful security and public cleanliness measures" and asked shoppers to "browse stores in an orderly and civilised way".

Their statement did not mention which store the incident occurred.

But one thing that netizens spotted was the absence of masks: The shoppers were not wearing masks, which suggested the video was filmed before the Covid-19 outbreak.