Doctor in China dies from suspected overwork after 18-hour shift

A 43-year-old female doctor from Shanxi province in China collapsed and died after reportedly working for 18 hours without rest.

Zhao Bianxiang, a respiratory illness specialist, was doing her rounds in the hospital last Friday (Dec 29) when she collapsed in front of a patient and her daughter in a ward.

Zhao, who was deputy director of the respiratory medicine department, died from subarachnoid hemorrhage, a type of stroke brought on by a ruptured aneurysm, reported Sina Weibo.

Zhao had been working since 6pm the night before on Dec 28. After completing her shift at 12pm the next day, she continued to visit patients in the hospital, clocking up to 18 hours that day.

According to reports, her last words to an elderly patient's daughter were "How's your mum?", before collapsing in front of the pair in the ward.

Doctors and nurses who rushed in to save her could not immediately find a pulse and she had stopped breathing.

After 20 hours of resuscitation efforts, Zhao died the next morning on Dec 30, just two days before the new year. 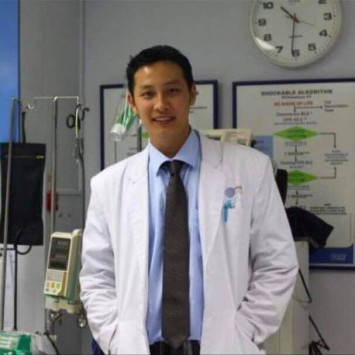 Zhao leaves behind her elderly parents in their 80s, who were inconsolable by her bedside.

It is speculated that Zhao's death was caused by exhaustion from working overtime for 18 hours at a stretch.

Her colleagues described Zhao as one of the best respiratory specialists, and a "workaholic" who never refused to help with anything if asked.

Zhao had told another colleague a few weeks ago that she was "too busy" to take a break. 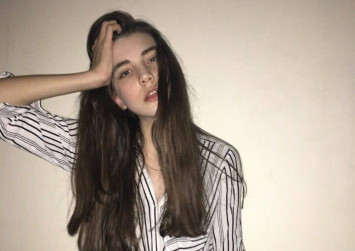 Netizens on Weibo expressed their condolences after the news went viral on social media.

"Rest in peace, hope there's no overtime in heaven and no tiredness. Praying for those who work hard every day, wishing them good health and safety!" said one netizen.

This is the latest in a series of deaths from suspected exhaustion. In July 2017, a 48-year-old policeman in Jiangsu province's Haian county died after reportedly working for 36 straight hours. Gao was found unconscious in front of his desk by a colleague, after his wife failed to reach him on his mobile.

Indonesian media reported last year that a young doctor had worked himself to death after being on shift for several days without a break during the busy Hari Raya period, covering for his colleagues. He was only 35.