Lonely Chinese man buys pet 'puppy', only to realise later it is a bamboo rat 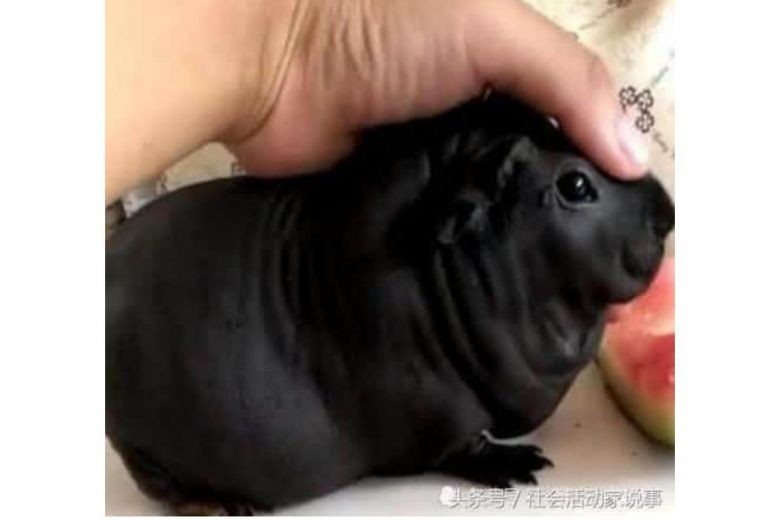 After posting photos of his pet dog online, the man was shocked to find out that he had been looking after a bamboo rat, a type of rodent found in southern China.
WeChat

Lonely and looking for companionship, a Chinese man bought what he thought was a small, black puppy at a cheap price from a dealer.

But the man soon noticed that his chubby pet had features that were uncharacteristic of man's best friend.

According to Chinese media outlet Shanghaiist, the man then went online in search for answers, after which netizens identified the animal as a bamboo rat.

The man, who is an office worker, said that he wanted a small pet dog, as he was feeling lonely.

He initially found it adorable, but as it grew bigger, he soon realised that it did not run like a dog should, reported Shanghaiist.

After posting photos of his pet online, he was shocked to find out that he had been looking after a bamboo rat, a type of rodent found in southern China, Myanmar and Vietnam.

These rats feed on bamboo shoots and roots, and are treated as delicacies in some Chinese cities.

The man has since given his pet away, as he said he was unable to care for a bamboo rat.

This was not the first time that Chinese pet owners have been fooled.

In May, it was reported that another Chinese pet owner mistook an endangered black bear that she found by the road to be a dog.

The woman from the south-western province of Yunnan raised the "Tibetan mastiff" for two years, before she learnt it was an Asiatic black bear.

She later took it to a wildlife rescue centre in Yunnan.

And in June, a man from north-east Liaoning province bought a "pomeranian" at a local market, only to discover that it was actually a raccoon.