A driver in China has caused outraged when photos and videos of him dragging a dog with his car went viral on the internet.

His alleged reason for leashing the dog outside his car? Its stench was too strong.

Reports said a man drove his car with a dog leashed to the rear on June 5 in Guangdong, China.

Videos of the incident show a black dog chasing behind the car as its leash was tugged. 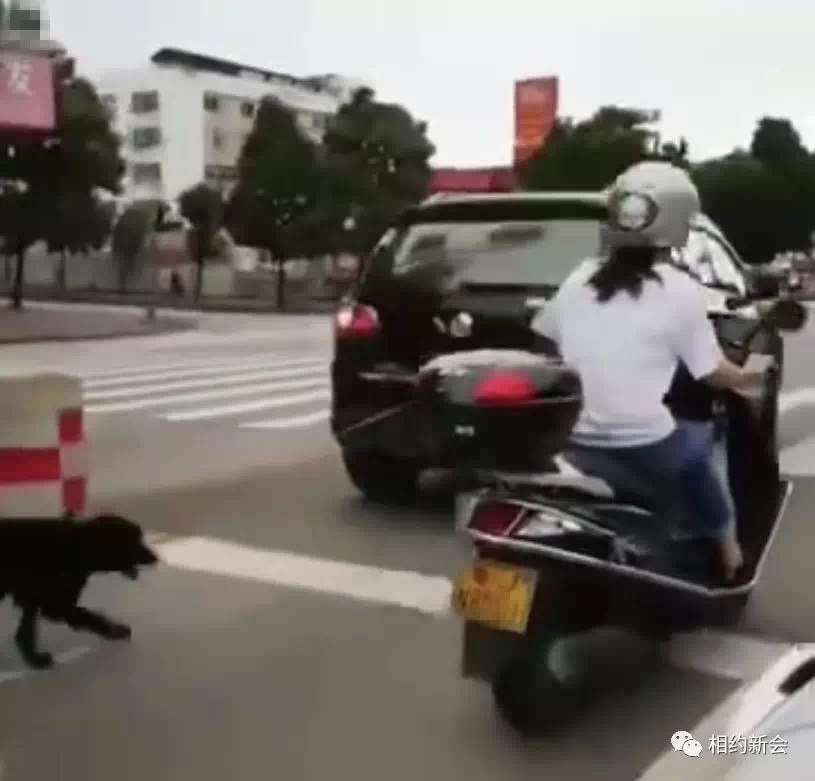 At one point, the dog collapses from exhaustion at a traffic light, but the car then continues to drag the poor pup when the light turns green. Despite dragging the dog on the road for a long time, the man did not stop to check whether the dog was okay.

Concerned passersby uploaded photos and videos of the incident onto the internet. Chinese netizens are said to have slammed his irresponsibility and cruelty.

The outburst online prompted police to question the man, who allegedly admitted to the act. Even more upsetting was news that the dog was just adopted by him on the same day.

According to reports, he was fined 100 yuan (S$20) and given two demerit points for dangerous driving.

The case is still under investigation.

#animal abuse #china #Dogs #In Case You Missed It