Being an influencer is harder than you think, say those in industry

One of the influencers featured is Ms Ang Qiu Ting, better known as Bong Qiu Qiu to her fans.

In light of the recent controversial rap video by YouTuber siblings Preeti and Subhas Nair calling out "brownfacing", being a social media influencer can be a double-edged sword.

But while there are downsides, the job still has its attractions.

In addition, Ngee Ann Polytechnic is launching an online course titled How To Be A Social Media Influencer on Sept 9, the first of four in the school's inaugural Masters Collective series.

In this programme, working professionals and adult learners can pick up trade secrets of successful online personalities.

It costs $90 a session, and Singaporeans and permanent residents are eligible for 70 per cent course subsidies and may use their SkillsFuture credits.

One of the influencers featured is Ms Ang Qiu Ting, better known as Bong Qiu Qiu to her fans.

She will be teaching alongside Singapore Idol finalist-turned-mumpreneur Malaque Mahdaly and Tan Jun Jie, co-founder of online cooking channel The Meatmen.

It has been almost a decade since the lifestyle blogger and mother of three children aged four months to four carved out a career on the Internet.

Ms Ang, 32, told The New Paper that her job entails sharing her day-to-day life with her 292,000 Instagram followers, and she even owns separate accounts for her children.

Brand deals, sponsorships and food tastings are some of her job perks.

She told TNP: "Some may think being an influencer isn't a real job because they have this perception that it is all about looking good for the 'gram.

"But people don't see that an Instagram post may get two to four rounds of drafting before it actually gets posted.

"Influencers have become a big driving force in the marketing industry today."

But there is an ugly side to the online world.

Ms Ang said: "I am open to sharing about myself, but as a mum, I am careful of what I post because I am always in the public eye and there are many people scrutinising.

"For example, I don't reveal where my kids go to school, but some 'trolls' found out and posted it online." 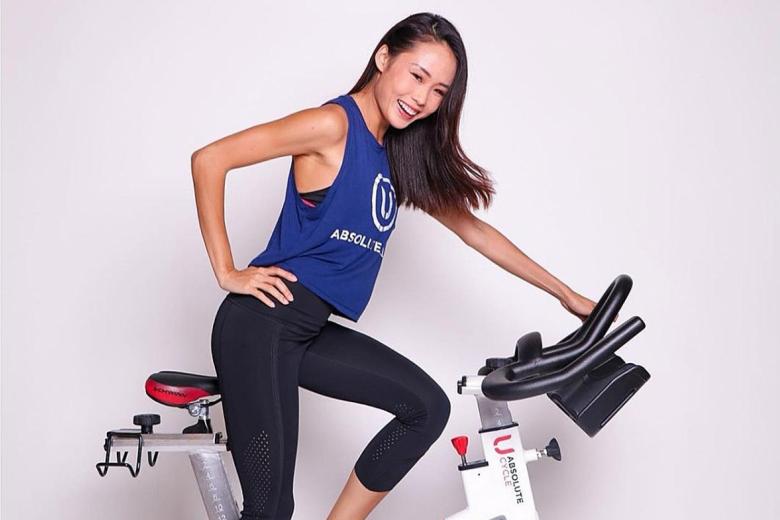 The Miss Universe Singapore 2018 first runner-up said: "I get people telling me to go for surgery to change the way I look. That said, positive messages are still way more common - and that is a great thing.

"Most keyboard warriors want to make the target feel bad and there is no way I will allow myself to cave in to that."

Despite the negatives, Miss Tiong said her online following is beneficial for her swimwear business Sorakini, and Instagram has become a platform to interact in a "real and genuine" way with those who attend her spin classes at Absolute You. 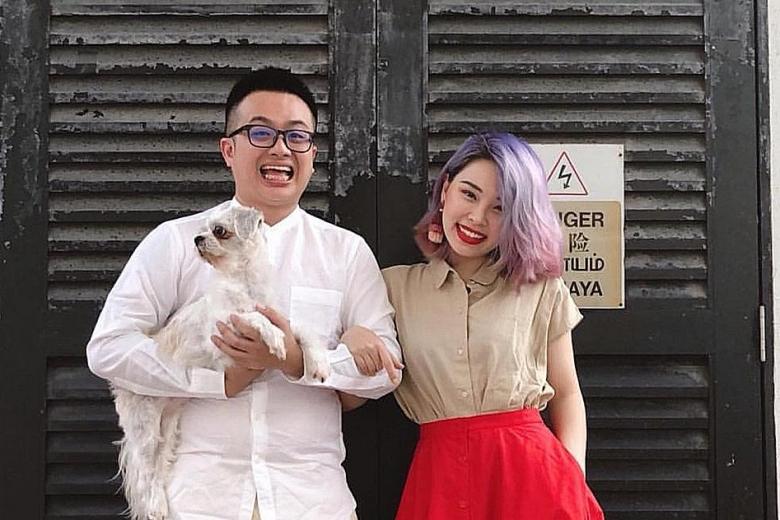 Ms Sylvia Chan, co-founder of YouTube channel and production house Night Owl Cinematics, which has attracted almost a million subscribers since it was established in 2013, acknowledged that some people, including herself, would rather be called content creators.

An influencer, she felt, dabbles in smaller-scale projects.

Ms Chan - who is also a director and producer who does scriptwriting, copywriting and editing - manages a crew of 35 workers such as graphic designers and video producers.

The 31-year-old told TNP: "We don't see ourselves as 'online famous'.

"Being an online personality is just a tiny part.

"We are your usual workaholics, the difference is we post our work online."