Best web browser to watch Netflix on your PC or Mac

Netflix picked up nearly 16 million global subscribers during the first three months of the year due to the pandemic. We’re guessing you’re one of them?

Netflix and chilling is no strange activity to most of us.

Whether you’re catching up with new episodes of Was It Love? Binge-watching The Umbrella Academy or re-watching The Chilling Adventures Of Sabrina before it gets canned, we know you’ve spent hours on end on Netflix especially during this quarantine period. 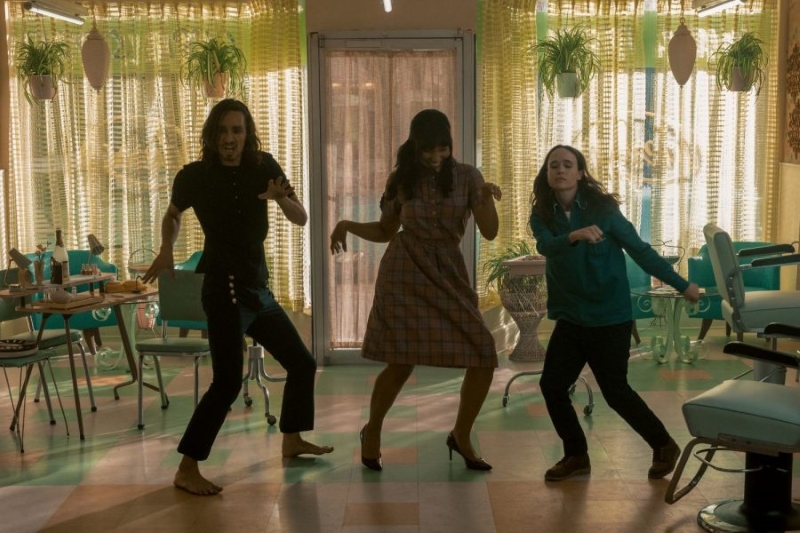 There’s no shame to that. And hey, if you’re going to quarantine and chill under comfy blankets and stuff your face with snacks while you’re at it – might as well watch it in top-notch quality.

Believe it or not, Netflix’s quality differs across browsers.

Microsoft Edge is the best

When it comes to popularity, there’s no doubt that Chrome is the heavyweight champion. However, a report published by Microsoft reflects that browsers like Chrome, Firefox and Opera only play at 720p for all web videos.

Meaning if we’re watching Netflix on these browsers, we’re not watching it in high definition. That said, Microsoft Edge plays web videos in 1080p placing it as the best browser to watch Netflix on.

In fact, you can even achieve resolutions of up to 4K via Microsoft Edge, but only if your PC meets the following requirements:

The numbers speak for itself and further investigation by PCWorld shows that the results checks out. But is it the ONLY browser that plays at 1080p and above? Nope.

If you’re not a fan of Microsoft Edge, fret not there other options available. Internet Explorer and Safari both go up to 1080p too. Although there are pros and cons to these alternatives.

Firstly, Internet Explorer has no add-on support and is laggy. Microsoft stopped supporting newer versions of Internet Explorer (IE 7 – 10) which means there are are no security updates or patches to ensure the safety of your PC. This makes your PC vulnerable to viruses, malware and hackers.

Apart from that, Mac users are highly recommended to stick to using Safari instead of Chrome – not only do they integrate better with the Apple Ecosystem, but they also don’t drain your battery life as much as Chrome does too.

I’m a Mac user – How do I get Microsoft Edge?

As previously mentioned, Safari works the best for all Mac users and with Big Sur coming soon this end year, you wouldn’t just be watching Netflix in 4K, but everything else too.

However, if you’re keen on trying something new, you can now get Microsoft Edge for macOS.

Now that you’re up to speed, you can now proceed with Netflix and chilling this quarantine in the best quality. And hey, if all things fail, you can always download the Netflix app from the Windows Store, which is also capable of 4k playback, but only if your computer meets the min. requirements stated above.