Can't afford the hottest tech of 2021? Here are some affordable alternatives

Technology is constantly improving, which makes it hard for consumers on a budget to keep up since the hottest tech usually comes with the largest price tag. But, just because the newest gadget is expensive, doesn't mean that it's the best-performing technology in the market.

Read ahead to find cheaper alternatives to five of the hottest tech gadgets in 2021, so that you can enjoy the perks of innovation without breaking the bank.

When it comes to tablets, Apple's iPad is often the first image to come to mind. The Apple iPad Air that was recently released is now sleeker than ever with new color options and a Touch ID sensor.

However, the $879 price tag for the 64GB model without cellular data makes it one of the priciest tablets on the market.

If you are looking for a tablet but can't afford the high premium that comes with an Apple product, you could switch brands and save up to 80 per cent on other top-rated tablets. 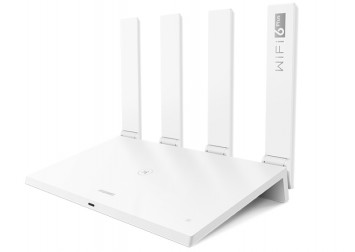 For instance, the Lenovo Tab M8 (2nd Gen) comes out to only $199, while Amazon's Fire 10 Tablet can be found for $175 on retail sites like Lazada. Both of these options are great for people who have casual tablet uses, like watching movies or playing app games.

However, if you want a tablet that rivals the processing power of an iPad, then the $448 Galaxy Tab A7 with Wi-Fi is a good option that still allows you to save up to 49 per cent . If you're stuck between the two, you can consider each tablet's ideal uses.

The iPad is good for creatives or those who want a tablet that doubles as a laptop, while Samsung's Galaxy is good for productivity powered by note-taking capabilities and 5G internet.

LIke Apple's iPad, Amazon's Kindle is the powerhouse of the e-reader industry. The Kindle Paper White is the recent iteration of the e-book, amounting to $208.19 with 8GB storage.

Read Also
4 portable health gadgets that are worth purchasing 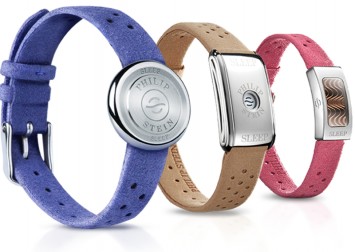 If the price is an issue for you, you can look to local brands in Singapore that have high performing e-readers at less than half the price. For instance, the Kobo Nia rivals the Kindle with high resolution and ad-free reading, and is 28 per cent less than the Paper White.

Similarly, Xiaomi Mireader is an affordable alternative with twice the storage as the Kindle Paper White. That said, it is designed for Chinese-speaking readers who want to buy Chinese e-books.

If you just want the feel for an ink screen without committing to a whole new gadget to carry around, you could consider the Oaxis InkCase and save up to 56 per cent on costs. At $92.52, the Oaxis phone case positions an ink reader screen on the back of your phone, which can be used to read, write notes and show pictures.

The Razer Kishi Gaming Control is the newest craze in the mobile gaming world. At S$129 for androids and $159 for iPhones, the Razer Kishi turns your phone into a Nintendo Switch-like gaming apparatus. 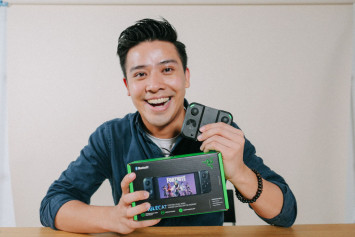 However, if its price is above your budget, there are a few alternatives you can consider with similar features and lower costs.

The Ipega 9032s Extending Game Controller wirelessly connects to both Android and iOS smartphones and tablets at just $39.90 . Not only are you getting full game control capabilities with the Ipega, but you're saving 75 per cent by buying this cheaper alternative.

If you want to save even more money, then the $29.99 Blindspares controller for Androids and iOS 13.4 and below is a great choice. It is known to have some sticky controls, but it contains all the necessary buttons and joysticks for your gaming experience — and it's $129.91 less than a Razer.

In the case that you're on the hunt for an iPhone-specific gaming control, the Rotor Riot Wired Game Controller is your best bet since it's actually the only Apple-certified controller in the market. 54 per cent less than a Razer, you'll get a wired controller that is designed specifically for iOS gameplay.

Sony's Sony WH-100XM4 Wireless Noise Cancelling Head Phones are one of the best in the market, but you must be prepared to pay a hefty price of $549 for them. 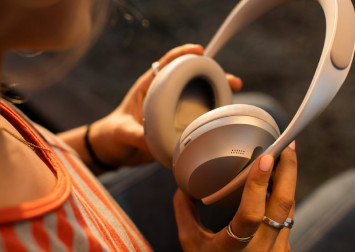 You could pay less for Sony's cheaper (but lower-spec) headphones, or you can look to alternatives from other top-rated players in the industry.

The JBL Tune 750BTNC matches Sony's headphones with its wireless capabilities and noise-cancelling features at just $199.

You can save up to 64 per cent by purchasing JBL's headphones, as long as you don't mind its average battery life and lack of waterproofing. Conversely, the Jabra Elite 85h has superb battery life at just $249.99.

Between the Jabra and the Bose QuietComfort 35, you can find nearly equal matches to Sony's WH-100XM4. Even by opting for the Bose headphones priced at $349.99 , you are still saving $200 , or 36 per cent less than the Sony headphones.

Roomba's are often the go-to robotic vacuum, but their starting price of $798 may be too expensive to your liking. Thankfully, there are many robots in the market that can help you clean your floors at a much cheaper price. 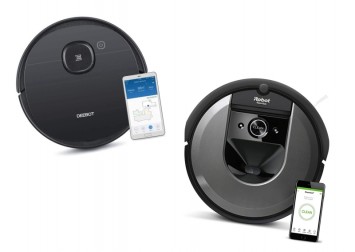 The Xiaomi Mijia Vacuum is the best bang for your buck when it comes to robot vacuums. Its $179 Ezbuy price tag means that you save up to 78 per cent compared to the Roomba, all the while enjoying big brand name specs like a remote, voice commands, sensors, automatic charging, and a wet mopping mode.

In addition to these smart features, the EcoVacs Deebot filters for allergens and other airborne contaminants, which is great for people who want a dust-free household. 63per cent cheaper than a Roomba, the EcoVacs is a great alternative that comes with its own unique features.

Lastly, the Phillips Smart Pro Easy , priced at $399 , is the Roomba's most popular competition for good reason. At half the price, the Phillips vacuum does the job of a top-performing Roomba with a 3-step cleaning system. If you want to stick with the big names, then the Phillips vacuum is your best option that also allows you to save 50 per cent more than a Roomba.

Save money down the line by protecting your tech

Even if you opt for cheaper alternatives to popular gadgets, you'll want to protect your tech so that you won't have to pay hundreds down the line in replacements. The best way to save money is by getting as much life as possible out of your phone or tablet.

First, taking care of your electronics by protecting them with cases and regularly cleaning them will help preserve their lifespan. Second, taking advantage of your gadget's warranty can help you save money if and when your tech does break.

A good home insurance can also be helpful, as a comprehensive plan would cover your technology in the case of an emergency like a fire or flood.