HONG KONG - China has punished video platforms including Alibaba-backed Youku and Baidu-backed iQiyi for carrying "low taste" content in a renewed effort to clean up the Internet, a pornography watchdog said.

The authorities have outlawed more than 12,000 websites and deleted 8.4 billion pieces of pornography-related content in the first half of the year in a "Cleaning the Web 2020" campaign, the National Office Against Pornographic and Illegal Publications said.

It did not specify what it meant by pieces of content nor did it elaborate on the punishment meted out to the platforms except that it was "administrative penalties". 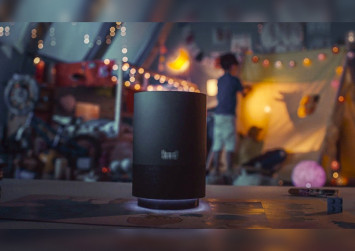 The office, in a statement on its website, also said it shut down websites that spread illicit information from "pickup artists" and it had asked online forums such as Baidu Tieba and Bytedance's Douyin to delete such material.

It said it also cracked down on platforms like Sina Weibo directing Internet traffic to pornographic sites.