Telecoms engineer Peng Jiezhao's taste for new smartphones and expensive sneakers seemed like a harmless, if expensive, hobby -- until he started borrowing money from Chinese online lending sites to feed it.

"No matter how much money I made, I had nothing left for myself and had to use almost all of it to pay off debt," said Peng, who calls the debt trap a "bottomless pit."

This year, a new complication emerged: an official crackdown on online lending shuttered thousands of providers that Peng had used to acquire new money to pay an old debt, forcing him to go cap-in-hand to his parents for a bailout.

The government had previously encouraged internet-based P2P financing as a way to make the best use of personal savings to support China's slowing economy.

Leading platforms such as Lufax, an affiliate of the giant Ping An Insurance Group, and Dianrong.com -- both based in Shanghai -- provided credit on easy terms, typically by matching up borrowers with individuals willing to lend.

Led in part by hordes of young tech-savvy Chinese like Peng, China's P2P lending market multiplied from almost nothing in 2012 to become the world's biggest, but so did accusations of bad debts and fraud.

Concern over a broader landscape of spiralling Chinese debt prompted the government to launch a campaign in 2017 to clean up a vast system of largely unregulated "shadow" financing in the economy, with P2P lending one of the casualties. 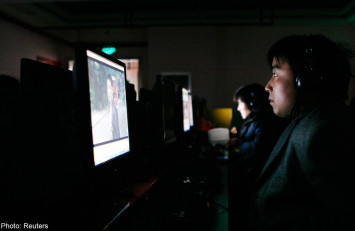 Government shutdowns of providers have since gained pace, slashing their number from around 5,000 to just 1,490 since last year, the central bank said in late November.

Outstanding P2P loans peaked about two years ago at more than US$150 billion (S$203 billion) -- roughly the annual GDP of Ukraine -- but that shrank to US$77 billion by end-November, according to Moody's Investor Service.

More pain may be in store: Moody's said this week that the number of "troubled" P2P platforms has also soared.

"In the end, online lending won't die out as an innovative, cost-effective way of making the best use of capital. But it has to return to its original purpose of serving small businesses and individuals whose credit data is trackable," he said.

Many platforms are looking to survive by partnering with big financial institutions or transitioning to wealth-management products. 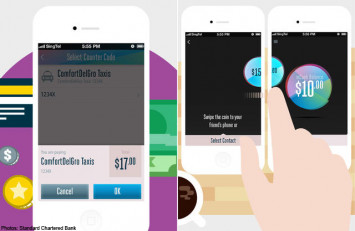 Several leading P2P providers did not respond to AFP requests for comment. Lufax has said it would scale back its P2P lending.

Zhang estimates less than 20 per cent of platforms will successfully transform, with the remainder facing shutdown.

He expects the turmoil to push more borrowers towards credit products offered by big e-commerce companies like Alibaba-affiliated online-payments giant Ant Financial, which operates a huge money market and a range of other financial services.

The impact for many P2P customers will endure, however.

A 22-year-old borrower from the eastern province of Shandong told AFP she considered suicide after racking up debts of around 200,000 yuan to pay her rent and indulge in shopping. 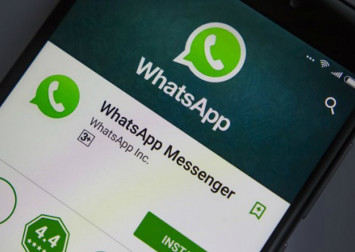 The shame sapped her "motivation to keep my life going," said the woman, who spoke on condition of anonymity, fearful of being tracked down by loan collectors.

Chen Baihua, a 25-year-old from China's eastern Zhejiang province, ran up debts of around 130,000 yuan, which he also was eventually able to repay with the help of his displeased parents.

The experience left him "traumatised", and his resulting poor credit rating may rule out future home mortgages or car loans.

He now dedicates himself to running his family's business selling electronic chips wholesale, hoping to rehabilitate his credit. But he is on a short leash.

"My parents said they would only help me out this one time. If it happens again, whether I live or die is not their concern," Chen said.

"Easy money can easily eat you up."