The kids who grew up playing games are now full-fledged adults who are still playing games — but with way more disposable income now.  It has come to the point where we're perfectly fine forking out our money on them without a thought. Loads of money.

Unfortunately for this man in Nanhe, China, the nearly $2 million he invested in a game almost went down the gutter thanks to a friend. If they're even still friends, that is.

According to a court report by Chinese tech publication Abacus, Lu Mou had splashed out a hefty US$1.4 million (S$1.9 million) on developing his game character in popular Chinese MMORPG Justice Online. 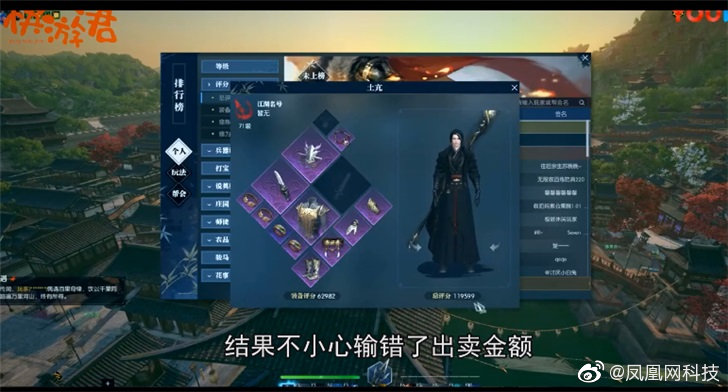 But a blunder was made — Li mistakenly put the character up for sale on the in-game marketplace for just 3,888 yuan, where gamers are able to sell and lend items to other players, as per Kotaku.

Naturally, another player quickly bought it. Li blamed the error on being dizzy from excessive gaming during that point in time.

Clearly enraged by the blundering betrayal, Lu filed a lawsuit against Justice Online developers NetEase and his friend.

Abacus reported that a Sichuan High Court judge eventually ruled that the avatar would be returned to Lu — but he would have to dole out 90,000 yuan in damages to the other Justice Online player who had purchased the game character. 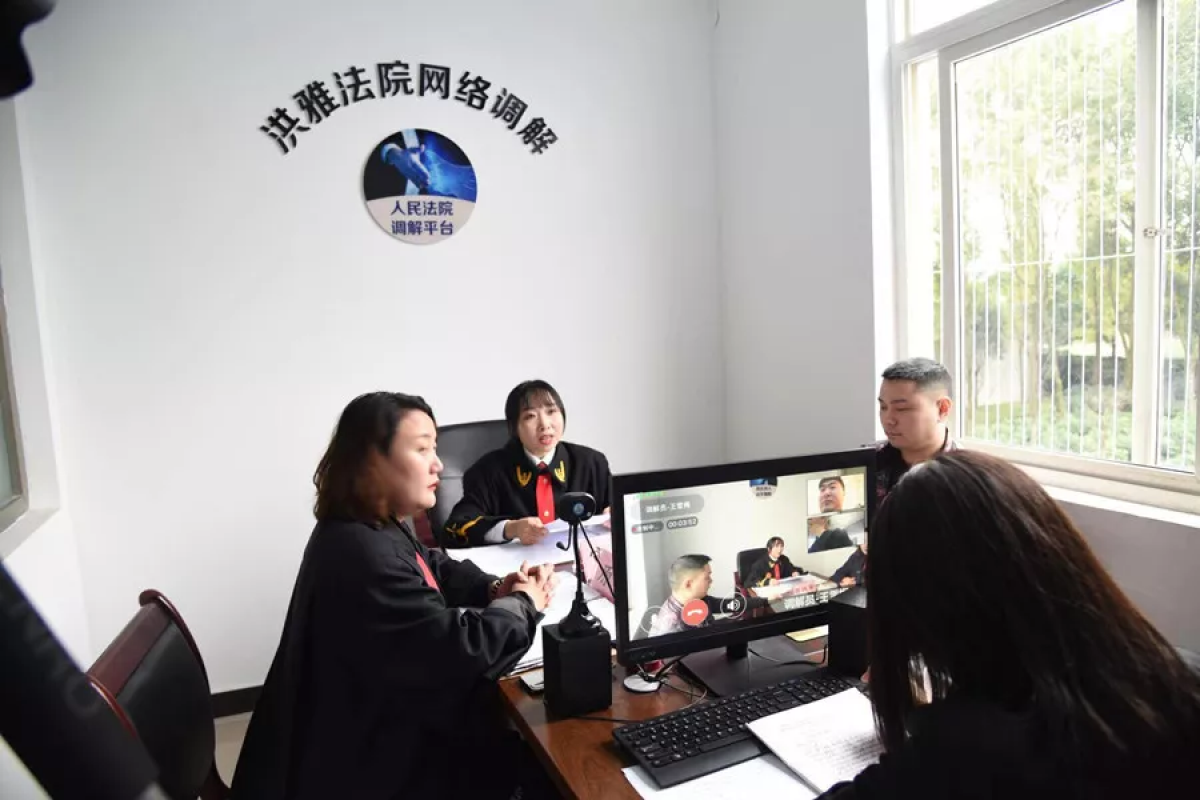 Despite the extra charges, it all worked out for Lu in the end, as the sales transaction has been reversed by NetEase and his game character is back in his hands. Posting about the case on social media, the local court in Sichuan reminded gamers no to spend too much in video games, which really should be common sense.