As one of the first indie game studios in Singapore, Daylight Studios sure has some stories to tell, especially during their stint working with Konami on free-to-play games.

Today, Daylight is all about giving others a platform. The studio behind the Holy Potatoes game series is now helping out a new generation of developers through its new DaylightX accelerator programme. DaylightX currently works with graduates from National University of Singapore, Nanyang Technological University, Ngee Ann Polytechnic, and Lasalle College of the Arts.

Using their near-decade of expertise and lessons learned, the folks at Daylight plan to nurture fledgling game studios and content creators, from proof-of-concept work all the way to marketing campaigns. DaylightX will use a mentorship system to teach new or less-experienced developers the ins and outs of a notoriously difficult business, which includes the exhausting work of commercialisation and game promotion.

Most importantly, DaylightX allows programme participants to retain ownership of their intellectual property, which can be a difficult situation for new devs. As gaming (especially esports) gains more credibility and legitimacy in Singapore, indie games can often be overlooked. 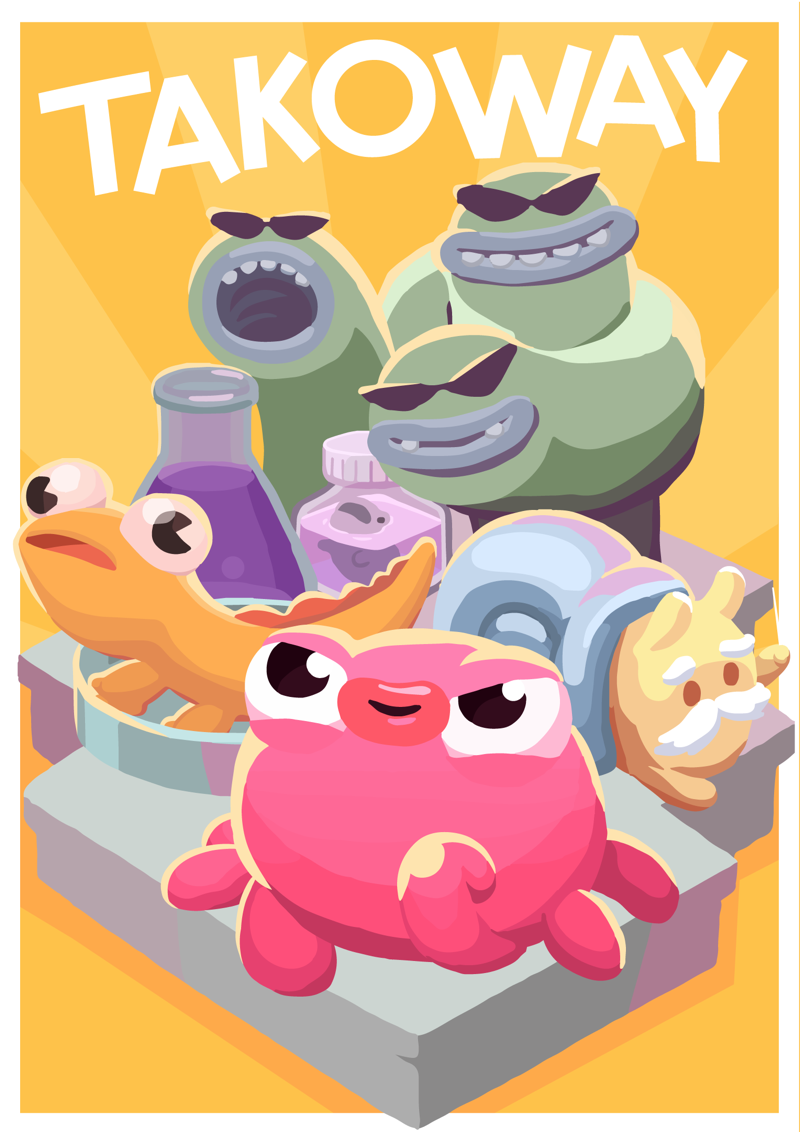 DaylightX’s first big title will be Takoway, a charming puzzler with six chapters and 36 levels — the story follows Tako the hexapus and her escape from an experimental lab. The team behind the tentacles is Hexagoon (no, not the Dragon Quest boss), a seven-person squad of new graduates led by CEO Wallace See. “All of us met at a game internship programme over the summer of 2018. We developed a game that was very well received, and we felt that most of it can be accredited to our natural chemistry,” See said in press release.

This is more or less in line with Daylight’s mission to focus on bringing more wholesome games to market, as a counterpoint to the overwhelming number of monetised MOBA games, gacha-based visual novels, shooters, and battle royales.

Read Also
Are microtransactions the drug that feeds Asia’s obsession with mobile gaming? 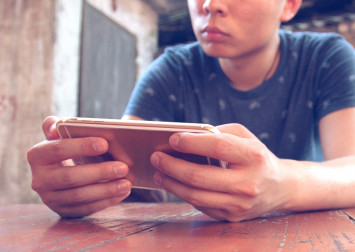 “With our resources, experience, and expertise, we can guide these content creators to make their games/contents better, preventing them from making the same mistake as us, and bringing their contents out to the global market,” Daylight stated in a press release.

DaylightX is still searching for local talent to refine, which — fingers crossed — could lead to a brighter future for aspiring devs, and Singapore’s creative community as a whole.