Dismayed by discrimination, Wuhan woman pens positive tales about her hometown on Facebook 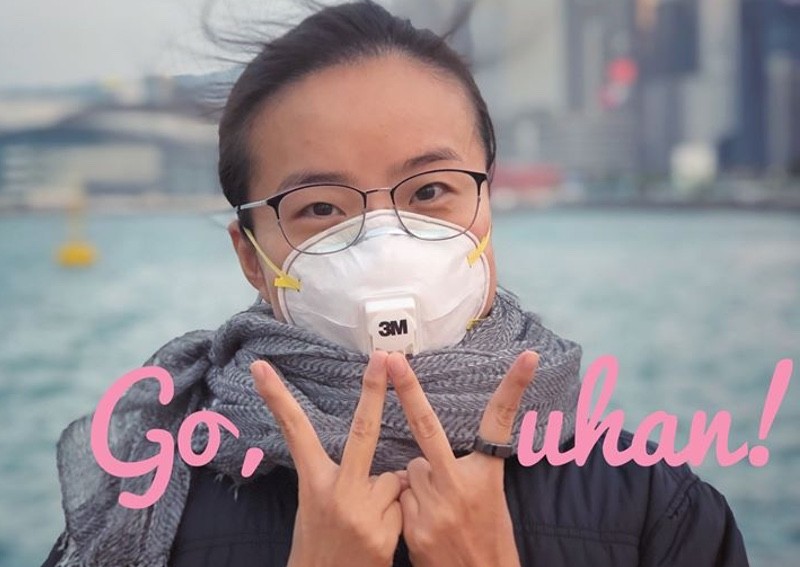 In recent weeks, another disease has been spreading alongside the highly infectious Wuhan coronavirus, and it’s something that has plagued humanity for centuries: racism.

It’s “Yellow Peril” all over again in parts of the Western world, where bigots have revived the old racist ideology against people of East Asian descent. Offensive language — intentional or not — have been utilised by newspapers, publications and social media, fuelled by the panic of a virus that originated from China.

It’s gotten to the point where people of East Asian descent are feeling unsafe. Just last Sunday (Feb 2), a Singaporean woman who migrated to New Zealand was confronted for being Asian, and blamed for being “the ones who brought this virus”.

Hong Kong-based CNN editor Yuli Yang felt especially disheartened by the spate of discriminatory sentiments against the Chinese people. After all, she’s from Wuhan, the epicentre of the ongoing epidemic.

In a now-viral post on her Facebook page, Yang urged folks not to “build up walls between our hearts” amidst the global calamity. She also called for compassion for the people from her hometown (including her own family), who are just as worried about the virus.

“I get that sometimes it is hard to fathom this oneness because we know so little about each other and we seem so far apart,” Yang wrote.

As such, she shared some beautiful, little-known factoids about Wuhan. Like how the city is where the first Asian-born tennis player in the International Tennis Hall of Fame was from and how Hubei province makes for a very Instagrammable scene in the summer thanks to the lotus flowers that bloom in its lakes.

Chinese food is something that Singaporeans can clearly relate to, and Yang shared that the popular "hot dry noodles" is a traditional dish of Wuhan.

“With these mini-tales of Wuhan, I hope you can open up a small space in your heart. A space for compassion. A space to love and to support the millions of my fellow Wuhaners,” she noted.

The stories did what Yang intended — bring a little positivity and more than a little awareness about the city she grew up in. 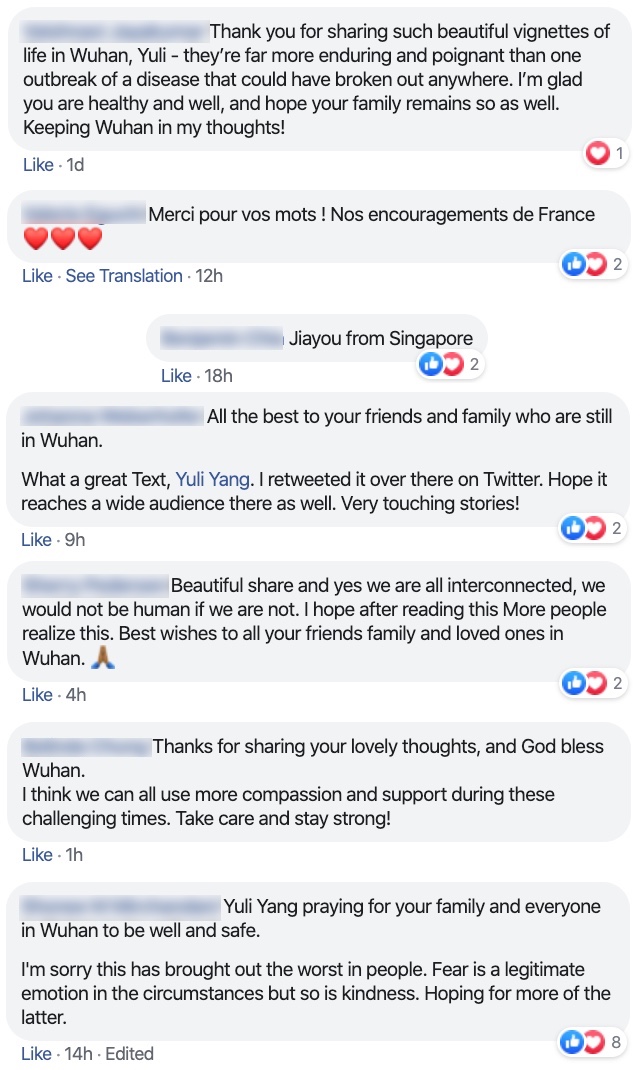