E3 2019: Nintendo Direct makes all of our dreams come true, with a Breath of the Wild sequel to boot

As usual, Nintendo has blessed us with its finest offerings. In the words of Wayne’s World, we’re not worthy. If you just watched the stream, we’re shook, and here’s why.

First off, there’s a Breath of the Wild sequel in the works, which sent the internet into a state of frenzy when the stream closed with cinematic footage from the unnamed project. Frankly, we’re still recovering from that reveal. 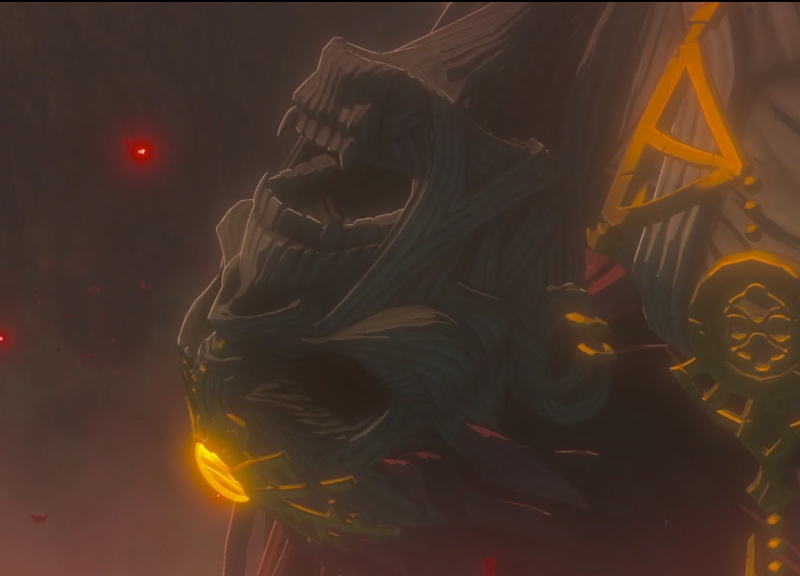 Of course, it can't always be about Breath of the Wild. Nintendo rolled out trailers for Contra: Rogue Corps, Witcher 3, and a cool-looking gangster game called Empire of Sin. There’s also No More Heroes 3, due out in 2020, and Daemon X Machina, which will appear on September 13 2019. Ni no Kuni: Wrath of the White Witch gets its Switch port on September 20 2019, as well as Alien: Isolation, Minecraft Dungeons, and Spyro the Dragon (September 3 2019).

There are also a few retro classics coming to the Nintendo eShop, including all of the old Contras (available now), and the rest of the Resident Evil collection (available in fall). Hollow Knight: Silksong also got some love in the sizzle reel at the end. Hollow Knight is considered one of the best indie games of recent times, and Silksong, its much-anticipated sequel, comes out on Switch some time this year.

Without further ado, here are the best of Nintendo Direct’s announcements this year.

Switch is getting the darkest Legend of Zelda game, Link’s Awakening, on September 20 this year. Because Nintendo aren’t monsters, they gave us a look at actual gameplay on Koholint Island, whose residents really need Link’s help. The game features a custom make-your-own-dungeon feature that looks pretty interesting.

Look, not to throw too much shade at Square Enix, but this is how you make a Marvel game. Everyone you know and love is packed into the grand return of the Ultimate Alliance series, including new faves like the Guardians of the Galaxy and Kamala Khan as Ms Marvel. Hell, it’s even got the Fantastic Four. Grab it on the Nintendo eShop on July 19 (the week of Comic Con, no less).

Animal Crossing is finally coming to Switch, after what seems like years of waiting and speculating. It looks like our new setting is on a cute little island as part of the “Nook Inc. Deserted Island Getaway Package.” Honestly, if we were going on vacation in the AC world, it would be avoid Nook Inc. coming to collect our debts. So while we can’t wait for Tom Nook to pick our pockets dry, we’ll have to wait a bit longer – the game has been delayed to March 20, 2020.

The new Netflix show — a prequel series to the original, incredible film by Jim Henson — is getting its own game. Save the world of Thra in what appears to be a turn-based tactical game with enchanting claymation-style aesthetics. We’re sold.

Trials of Mana is a big deal because this particular game has never been released outside of Japan. It’s the sequel to Secret of Mana — also known as Seiken Dentsetsu 2 — the seminal Square Enix (back then, simply “Square”) role-playing game that came out in 1993. Back then, it was one of the most influential action RPGs of its time. Seiken Dentsetsu 3 (“Legend of the Sacred Sacred Sword 3”) will now be part of Switch’s Collection of Mana. Cop it in 2020.

We’re getting Banjo, Kazooie, and the Dragon Quest XI Hero for SSBU on Nintendo Switch. This is welcome news for the SSBU community and its growing roster of characters. (DQXI itself will hit Switch on 27 September 2019.)