Fantastic Four: The iPad Edition. Which iPad Is The Best For You?

Arguably the best tablet device, the iPad does it all and now comes in 4 different iterations with different features.

Namely, the iPad, iPad Air, iPad Mini and lastly the iPad Pro. At face value, they are all tablets with basic features provided.

However, if you dig a little deeper, the 4 models differ in terms of size, performance, uses and price.

Which iPad you buy could greatly affect your day-to-day experience so we'll break it down for you.

Across all models, the operating system is all the same with iOS 12. So all four iPads will come with the features that are rolled out with iOS 12 and will be able to run the same mobile apps.

Lastly, all models of the iPad come with both a rear and front-facing camera.

iPad - for the casual user 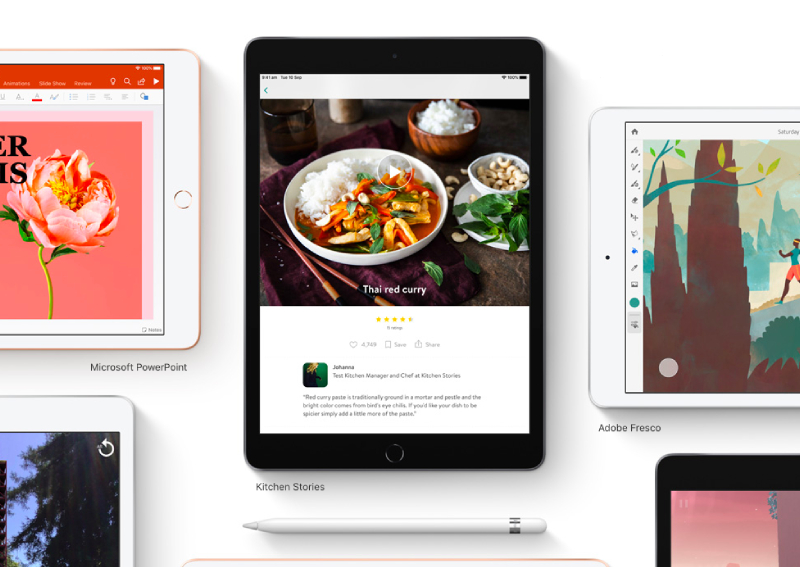 The iPad is touted by Apple to be its most popular tablet device. Simply put, it is now Apple's most affordable tablet model which makes it hugely attractive. The newest model which will be released on 30 September. The latest iPad will be compatible with the Smart Keyboard and the Apple Pencil as well as a PS4 or Xbox wireless controller.

In the end, the iPad still does the job and is perfect for casual users who do not use the tablet as their main device for day to day tasks.

For those looking to buy a tablet just for entertainment purposes or looking to do some light work, the normal iPad works best.

iPad Air - for the everyday user

This powerful tablet device sits just below the iPad Pro in terms of performance and price. You can safely call the iPad Air the middle child of all iPads. It is not as budget-friendly as the iPad but the price point isn't as steep as the iPad Pro. With the A12 Fusion Chip, this tablet can run multiple apps more smoothly than the iPad and can handle light gaming well.

Students looking for a smaller device to bring to school to take down notes or complete projects, I say go for the iPad Air

iPad Mini - for those always on the move

Size really doesn't matter in terms of performance for the iPad Mini. It is fitted with the A12 Fusion chip which means it performs as well as the iPad Air but comes in a smaller body that you can tuck easily into your backpack. Because of its smaller size, the iPad Mini actually has a sharper screen image which makes videos a real treat to watch.

Unfortunately, the iPad Mini is not compatible with the Smart Keyboard which means you will have to use the on-screen keyboard. On the other hand, this makes sense for users who pack light and usually need a device which is truly portable.

If you're a professional who depends on an easy-to-use lightweight tablet for work which requires you to travel a lot, look no further.

iPad Pro - for those who live and breathe the iPad

Big, powerful and pricey. The iPad Pro can be described in those three words which could mean extremely different things to different users. However, it is clear that the iPad Pro is the alpha out of all the 4 models. It comes with the strongest A12X Bionic chip which simply means you can run more apps and process everything very smoothly. It also comes in 12.9 inches which is the biggest screen out of all iPads. This is a boon for professionals who use the screen to design, edit or produce work regularly.

The rear camera is 12MP and can record 4K video at 60 frames per second.

If you're a professional designer or artist who depends hugely on a tablet for work, the iPad Pro is the obvious choice.

Now that we've round up every iPad there is in the market, it's time for you to get yours! 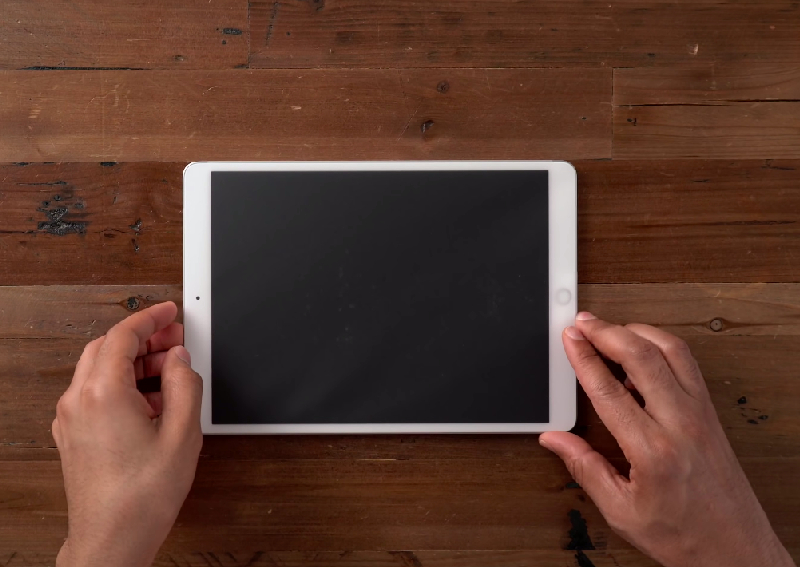