First global body for esports to be based in Singapore, helmed by Singaporean 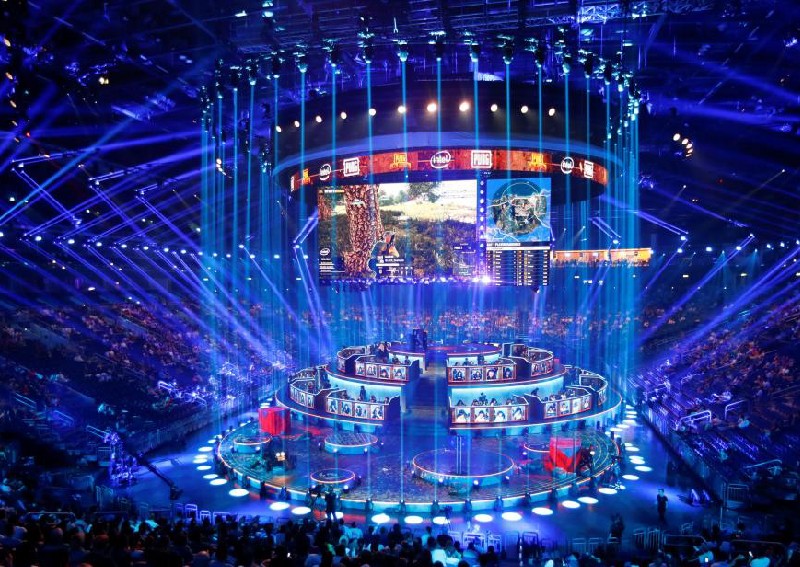 A global governing body for esports was launched in Singapore on Monday (Dec 16), hoping to marry the fast-growing modern sport with Olympic values often tied to traditional ones.

To that end, the Global Esports Federation (GEF) will be helmed by Singapore National Olympic Council secretary-general Chris Chan, who is its president.

Describing esports as “misunderstood”, Mr Chan noted that the GEF, whose vision is to be “the voice and authority for the worldwide esports movement”, is not the first organisation trying to lead esports globally. 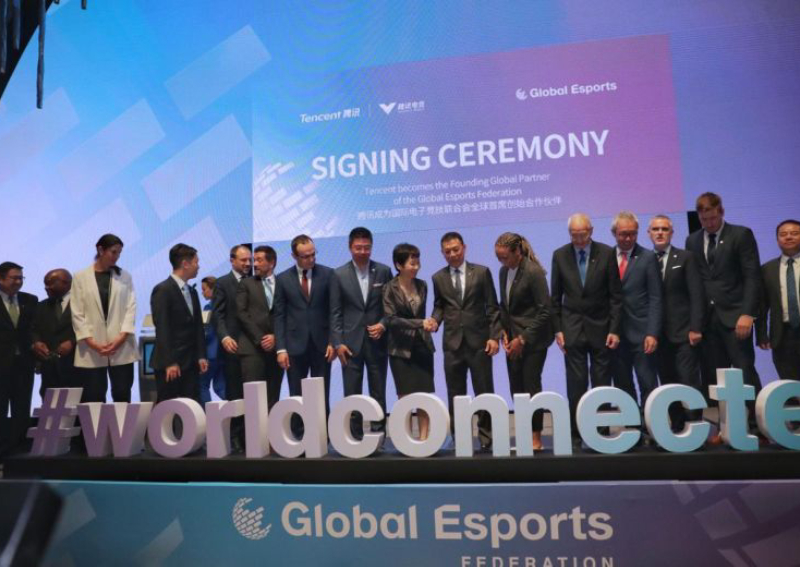 The International Esports Federation, which started in 2008 and is based in South Korea, is one. Its mission is to have electronic sports recognised as a legitimate sport, and it lists 56 countries as member nations on its website.

Mr Chan noted that the GEF does not “claim to be the (definitive) esports federation”.

Its aim is to “galvanise the sport” and “bring some recognition and legitimacy to the sport”. It wants to “reach out to all the stakeholders involved in esports and (hopes) to work with everybody”.Added Mr Cheng: “With our collective effort, I believe esports will unleash the unlimited possibilities of sports in the digital age.” At yesterday’s launch, the GEF laid out five key objectives, namely:

It was also included in last year’s Asian Games in Indonesia but only as a demonstration event, and has been dropped from the 2022 roster.  Last year, the International Olympic Committee (IOC) and the Global Association of International Sports Federations held a forum about esports and the Olympics.

It was meant to kick-start a dialogue and future engagement between the Olympic movement and the esports and gaming industry, which is expected to have a worldwide audience of 450 million and bring in US$1 billion (S$1.35 billion) in revenue this year.

Mr Yip Ren Kai, a former national water polo player and co-founder of Reddentes Sports, a sports marketing agency that has made inroads into esports, said the formation of GEF is exciting for the sport here.

“Singapore has always positioned ourselves at the forefront of technological advancement,” he said. “And from the hosting of the (inaugural) Youth Olympic Games in 2010, we have shown we are willing to take risks and try to add our own unique qualities... to help the Games become what it is today.

“With GEF, this is another chance to show the world what Singapore and Singaporeans can do for esports and the industry players within it.”

But while the launch of the GEF has been lauded by those involved in the sport locally as a timely one, there is still a long way to go before it can make an impact as it aspires to gain recognition from the IOC in the long term.

Ng Chong Geng, president of the Singapore Esports Association, said: “The launch of GEF is very significant for both Singapore and esports here.  “We hope this will help us elevate esports and tackle issues within the sport together as a community... The key thing is that we are listening to many of the recommendations and thoughts of the IOC.”

One issue that needs addressing, said Ng, is the participation of women at the highest level of the sport.

Another, he said, is exploring the new concept of “active esports” – those that require more physical exertion or skill compared to a regular console or PC game.

This might help combat the perception from some quarters that esports is not a “real sport”, said esports athlete Robert Boon. The 22-year-old was part of the Singapore team that took part in the Mobile Legends: Bang Bang event at the SEA Games in the Philippines earlier this month.

“There’s still a certain stigma from the public that esports does not deserve to be a medal sport because of the lack of physical exertion... so I think before it can be an Olympic sport there needs to be a change in this aspect,” he said.

Ng added: “Part of it is perception. It’s true the actual practice doesn’t require as much physical exertion (compared to some traditional sports), but it does require stamina, concentration and the same desire to win.”

Other issues that have been raised in the past include the vast variety of games available which makes choosing what is contested tricky, licensing concerns as many games are tied to publishers and violence in certain games.

Despite its detractors, esports has proven a hit. At the SEA Games, the esports competition, which featured six games, received over a million views with over 95 hours of total gameplay, potentially surpassing some of the less popular traditional sports.

While gaining Olympic affiliation is currently a Herculean task, Chris Chan, GEF president, said it was not a “major concern” for the organisation at present, comparing esports’ current situation to the one urban sports – such as skateboarding, which is now an Olympic event – had in the past.

Yip noted: “Esports has started to make its way into the mainstream already, although there is still some way to go to gain the buy-in from the traditional (sport) industry players.

“This alignment with (the Olympic movement and its values) will bring it to the next level and that’s something that is welcome.”