PARIS - A French consumer rights group said June 26 that it has launched a class action lawsuit against US tech giant Google for violating the EU's strict data privacy laws.

The UFC-Que Choisir group said in a statement that the goal of its class action in Paris is to "end the insidious exploitation of users' personal data, particularly those using Android devices with a Google account, and compensate them for up to €1,000 (S$1,540)".

"This compensation claim is a first in France as well as Europe," UFC-Que Choisir president Alain Bazot told AFP.

"If the judge rules in favour, there are potentially 28 million Android users in France that could be entitled to compensation," he added. 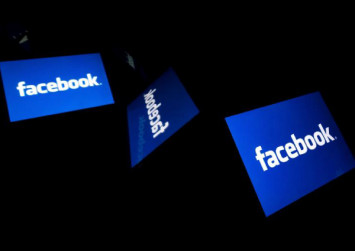 In January, France's CNIL data watchdog slapped Google with a record €50 million fine for failing to meet the EU's tough General Data Protection Regulation (GDPR), which came into force in May last year.

Then in February, the Paris district level court ordered Google to remove "abusive" clauses from the service conditions it requires consumers to accept.

UFC-Que Choisir on Wednesday accused Google of "drowning consumers in endless confidentiality rules" and "maintaining a veritable obstacle course" when it comes to users' geolocation.

"It's a real invasion of privacy," said Bazot, adding that "even when you do not use Google's services, your phone geolocates you 340 times a day!"

The consumer group said it had tried to reach an amicable agreement but had been unsuccessful, so launched the class action suit in Paris against Google Ireland, the Internet giant's European hub, and Google LLC.

Bazot did not expect a quick outcome, saying the procedure could take seven to eight years, or more.