The Health Promotion Board (HPB) is in the business of building a nation of healthy citizens, and they’re doing so by appealing to Singaporeans’ affinity for tech and gizmos.

And tangible fiscal rewards, of course.

Singapore’s latest effort towards getting its people in shape has brought about a first-of-its-kind partnership between the government and Apple in the form of LumiHealth. It’s a personalised program built around the Apple Watch to usher folks into a healthier lifestyle.

In other words, think Healthy 365 — HPB’s existing health tracking app — but with Apple’s keen polishing and exclusivity.  Developed with the help of physicians and public health experts, LumiHealth is specifically designed to work seamlessly with Apple Watch’s proactive health and wellness monitoring capabilities to empower users in Singapore to adopt healthier habits through personalised reminders, programs, activity coaching and incentives. 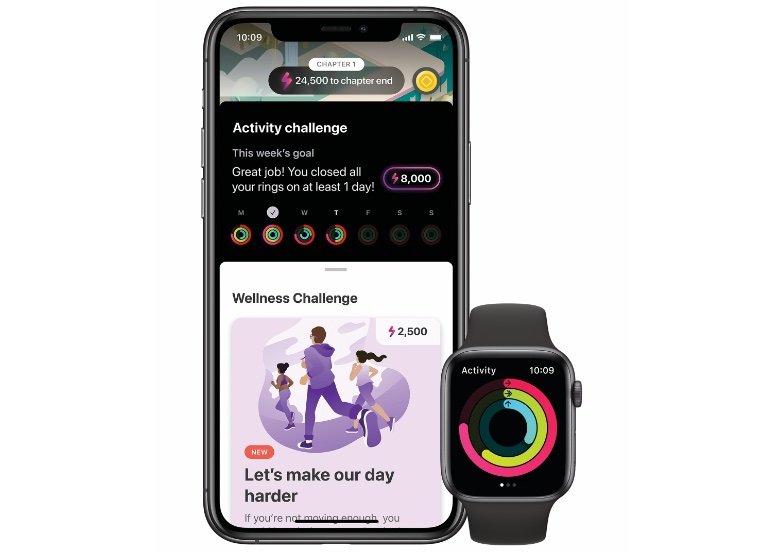 Yes, incentives. Completing personal activity goals and weekly challenges (through walking, swimming, jogging, yoga and other sweat-inducing stuff) will let users earn vouchers worth up to $380 over the two-year duration of the program. The rewards earned can be redeemed and spent at various retail partners, including 7-Eleven, Cold Storage, NTUC Fairprice, Watsons, Swensens and many more.

The process is gamified too — closing rings and completing tasks fuels your little LumiHealth avatar to move onward in the hopes of returning to the cosmos. 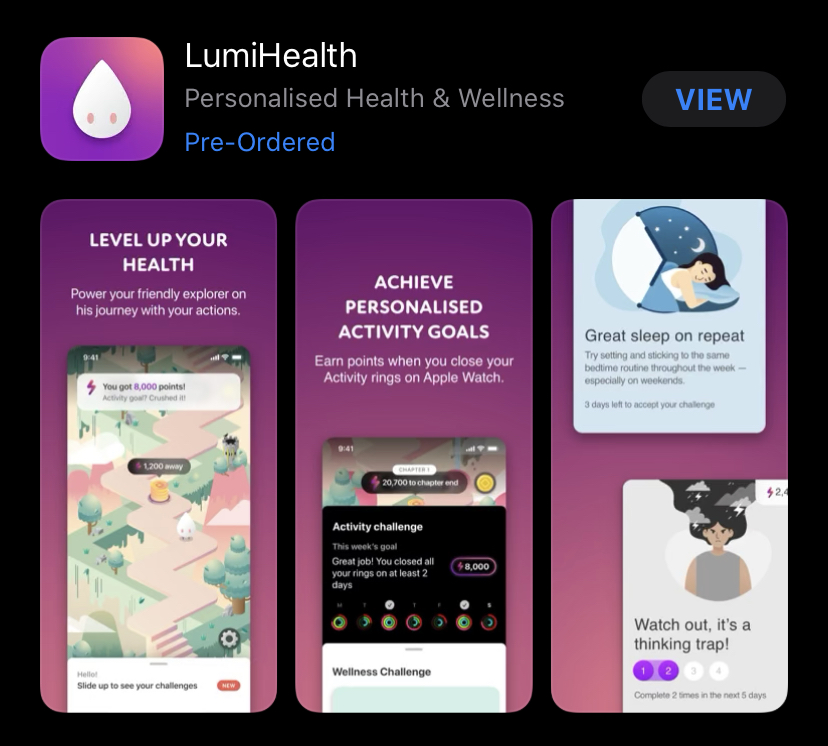 But of course, the true reward is a healthier you. Aside from the usual reminders to work out, LumiHealth will also coax users to go for health screenings and vaccinations, as well as spur them into taking care of themselves better through healthier food choices and improve sleep habits.

“Even as all of us around the world are dealing with the challenges of Covid-19, we must keep investing in our future. And there is no better investment than in our own personal health,” said Deputy Prime Minister Heng Swee Keat.

“This partnership between Singapore and Apple will enable Singaporeans to lead healthier lives, but equally important, it will contribute valuable insights to improving the health of people all over the world.”

One bummer bit for those interested? An Apple Watch is absolutely required to participate — the LumiHealth app is only available on iOS. Which means that Android users and those who can't afford Apple Watches will just have to depend on their Fitbit trackers (which can be obtained for free under the Live Healthy SG initiative) or other wearables to earn rewards by participating in HPB challenges on Healthy 365. 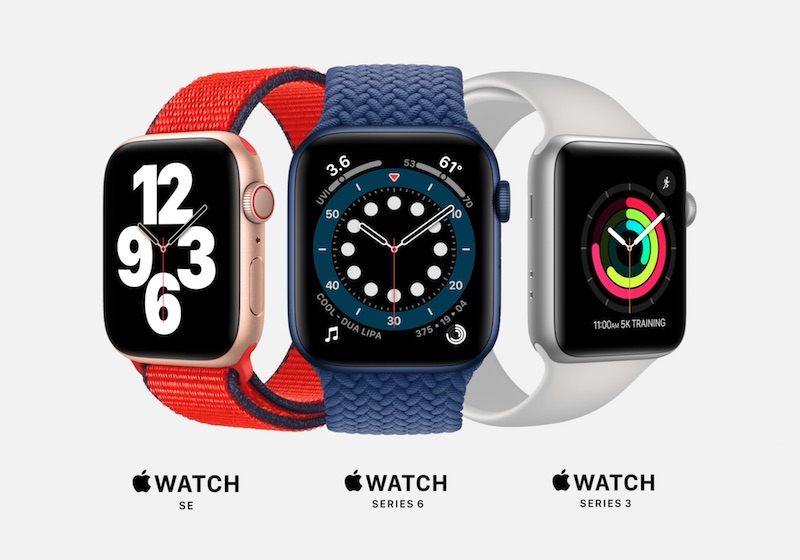 LumiHealth, however, arrived with perfect timing. Earlier today (Sept 16), Apple announced the launch of their new Apple Watch SE (starting at $419), a relatively cheaper option for aspiring users. If not, the price of 2017's Apple Watch Series 3 should see a drop so that's an even more affordable alternative to enter the Apple ecosystem.

The app is available for preorder now on the App Store and the initiative will go live closer to the end of October.