Time to add another genre of gaming taken over by the highest earning franchise in the world.

Plus, it seems that crossplay across mobile and Switch devices are supported as well.

Deploying everyone’s favourite pocket monsters, most of the popular candidates are well represented from Charizard to Pikachu right out the door.

Duking out in 5v5 team based battles, Pokémon Unite deviates from the MOBA formula skipping the laning phase and has players duking it directly from the get-go.

In addition, area control seems to be the overall objective as opposed to taking out the opponent’s base. 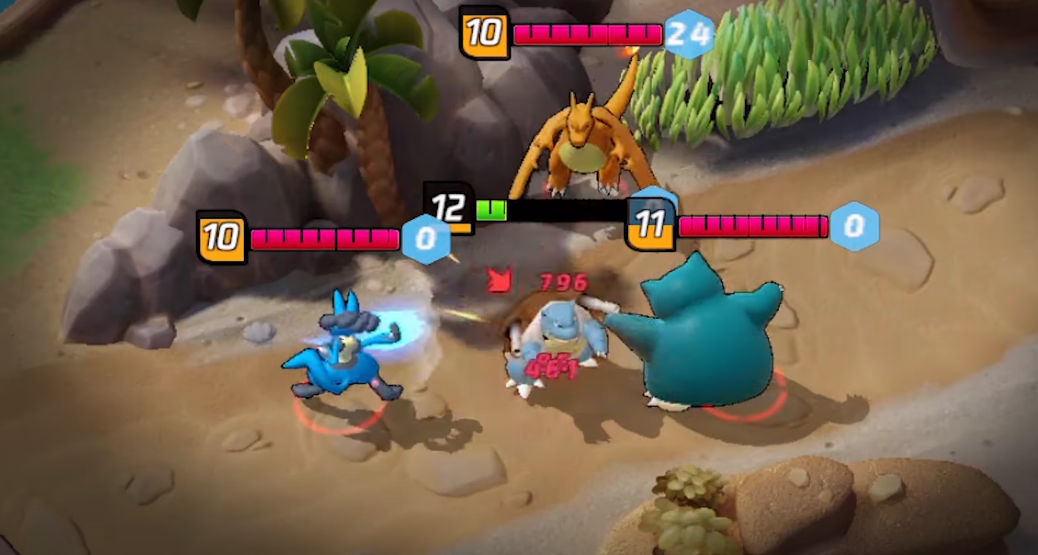 Looking at how Tencent is involved, Pokémon Unite just might be the essential key into gaining an upper hand against NetEase’s immensely popular Marvel Super War.

It’ll be interesting to see how microtransactions will play out with Pokémon Unite ultimately.

For folks, who might be on a lookout for an affordable Nintendo Switch amid the Covid pandemic might also want to pay close attention and avoid a region-locked console from China.