GrabPay is most popular e-wallet in Singapore: Report

GrabPay has emerged as the most popular e-wallet in Singapore over the past two years, as e-payment systems catch on here.

It was followed by e-wallets DBS PayLah!, FavePay, EZ-Link app and Alipay as the top five most popular.

A report by meta-search website iPrice Group, in collaboration with mobile data and analytics platform App Annie Intelligence, showed that the contactless payment rendered by Grab has been the most commonly used e-wallet app by Singaporeans since the end of 2017.

The report released yesterday analysed more than 30 e-wallet apps and tracked the developments of e-wallets using vital app metrics, such as the number of monthly active users and total downloads from late 2017 to the third quarter of this year.

An e-wallet or digital wallet is a type of electronic card that can be used for transactions made online through a computer or smartphone. It functions like a credit or debit card and needs to be linked to a person's bank account to make payments. 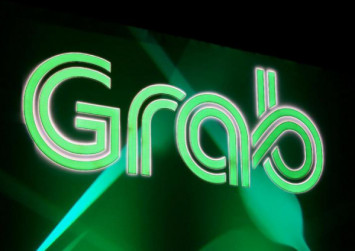 The report said: "As a well-connected society, Singapore's effort in driving the adoption of mobile e-payments across multiple platforms had pushed down the ratio of cash and cheque usage against digital payments. iPrice Group collaborated with App Annie Intelligence to track the city-state's vision of building a cashless society via mobile e-payment applications."

It excluded apps that have been pre-installed or that are exclusively issued by a company for its customers to be used at a specific merchant's store, for a fair comparison between the e-payment apps.

This means that bank apps open only to customers with a specific bank account are left out of the study.

GrabPay Singapore head Gary Wong said: "To date, about three-quarters of Grab users in Singapore use GrabPay for various services, including making payment at over 10,000 merchants in-store and online. 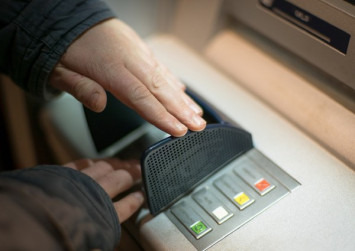 "We continue to see more users adopting cashless payment on our platform month-on-month and are grateful for their support."

The second most popular mobile wallet in Singapore was DBS PayLah!, an app by DBS Bank that is also open to those without a DBS or POSB account.

This was followed by FavePay, which allows customers to scan a QR code at more than 600 partner eateries and get up to 30 per cent cashback.

The app has been downloaded over four million times this year, with the number of monthly active users growing by three times in the past few years.