If there's something Singaporeans can't resist, it's shopping — especially when it comes to scoring a good bargain. Life's just too short to lose out on deals, fellow countrymen.

The homegrown party game is designed to mirror the farcical Singaporean trait of worshipping discounts and deals, while also poking fun at our supposed culture of doing absolutely anything for money.

In other words, it should be a riot. 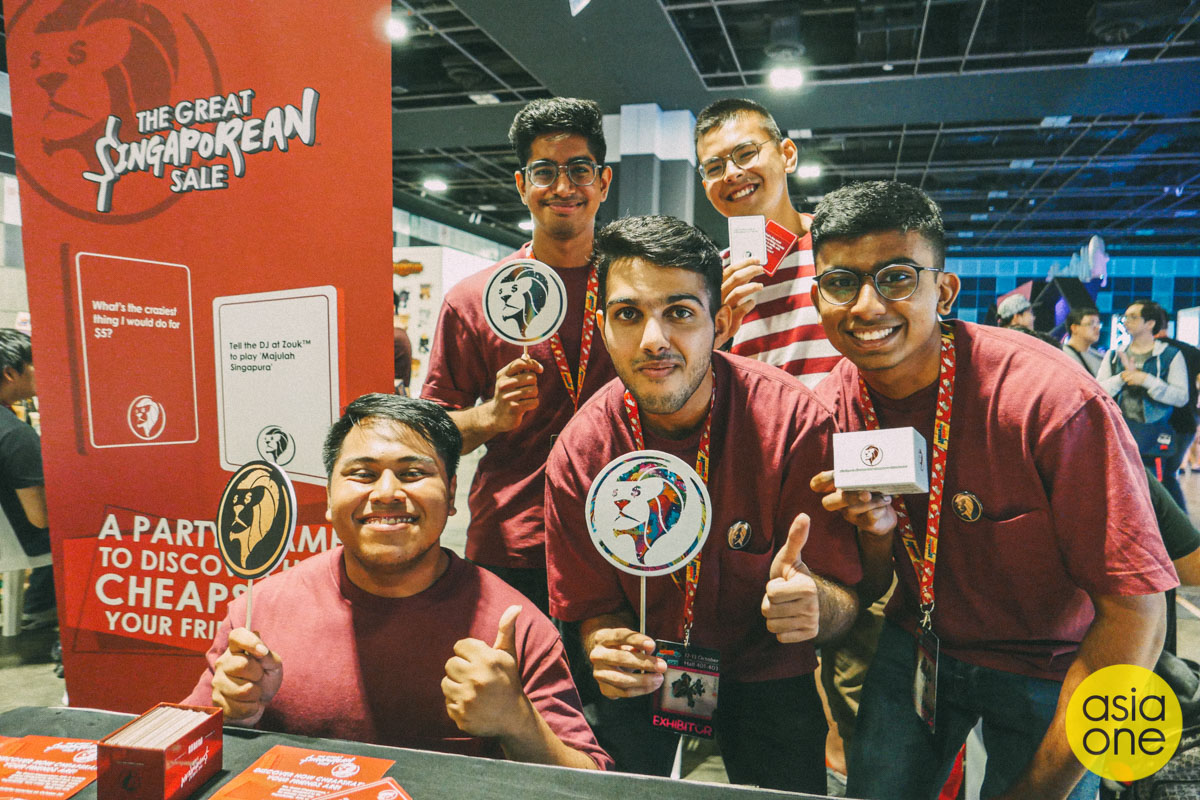 One of the creators, Abhishek Jain, shared that the idea came to them during National Service when they "often hear NSFs talking about going the extra mile for extra cash".

"After thinking about it, this craze for money is, in fact, more prevalent outside of camp," he enthused.

In the vein of popular card games such as Cards against Humanity or Limpeh Says, TGSS is easy enough for players to pick up the gameplay pretty quickly. At the same time, it also lets you discover and laugh about your friends' tendencies to part with their dignity in exchange for cold hard cash. 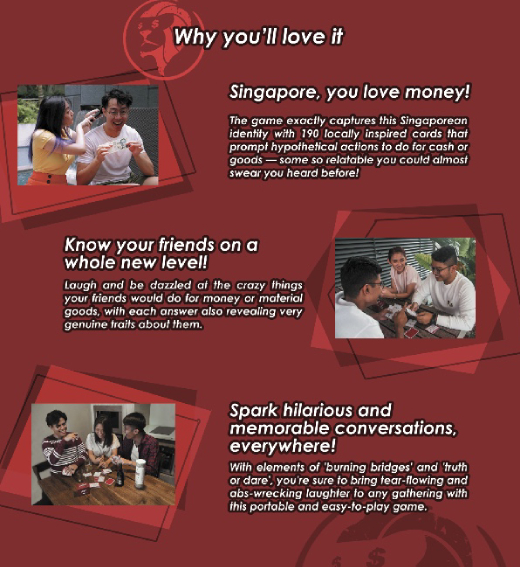 During each round, a player will take up the role of a Ka-chingaporean who "is willing to do crazy things for money". A red question card is drawn and played, asking what the round's Ka-chingaporean would do for a certain amount of money or material goods.

Based on that question, other players will have to guess what they reckon the Ka-chingaporean would do by selecting a card from the cards they have on hand. The Ka-chingaporean will then choose the white answer card which suits them the most, and the submitter wins the round.

Simple and fun, that's how we roll 😎

Rinse and repeat. If you've played Cards Against Humanity (who hasn't?), you know the drill.

"Ultimately, this game embodies the hilarious Singaporean 'culture' of doing absurd things for money, and in a way also reveals one's personality and materialism. The combination of creating funny and real conversations is the essence of the game," explained Abhishek. 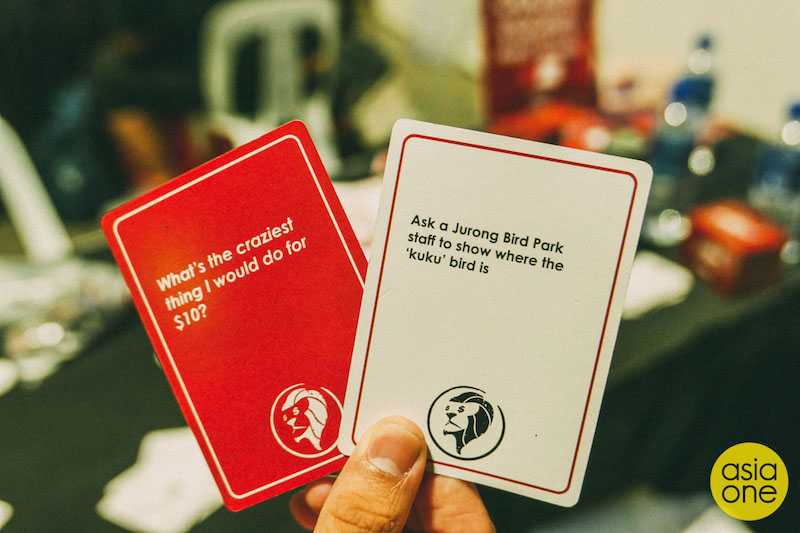 But before the fun kicks off, the creators of TGSS will need your help — a crowdfunding campaign will be launched on Kickstarter this Friday (Oct 25).