GTR vs Teletubbies: The esports battle to watch out for at Singapore Comic Con 2019

It has been a week since ESL MYSG Championship 2019 — the second iteration of the grand Dota 2 regional tournament between Malaysia and Singapore — has come to an end.

Before ONE Esports Dota 2 World Pro Invitational rumbles into the Singapore Indoor Stadium this December, Singtel was out to satisfy all the cravings of Dota 2 fans over the weekend.

Being one of Singapore's larger esports event, PVP Esports Championship returns yet again to the Lion City as Singtel's second foray into the highly lucrative local gaming scene. 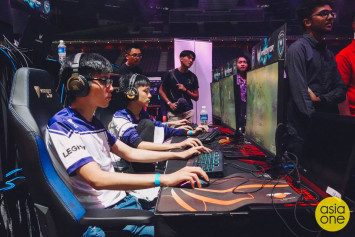 So, channel your inner Pudge and head into the lanes with the PVP Esports Championship, which had taken place across two separate legs — one in the campus league and one in the corporate league.

In collaboration with companies like Razer (well, no surprise there), the PVP Esports Championship kicked off at Funan Mall from Aug 31 to Sept 1 earlier this year for the campus league, followed by the corporate league from Aug 15 to 16 and Oct 6. 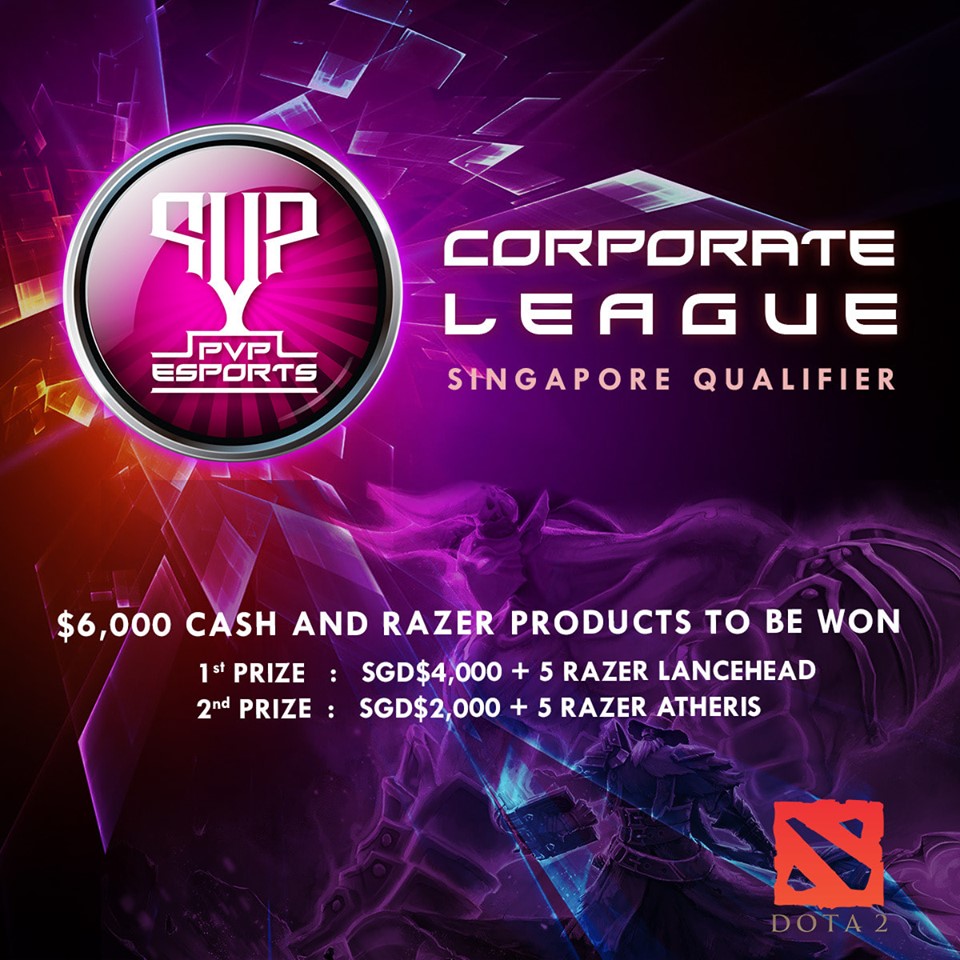 The championship has seen nine teams from companies across the region competing in a double elimination for two spots in the grand finals, which will be held at Singapore Comic-Con (SGCC) in Dec this year. Also, there will be a prize pool of $6,000 and Razer products on the line for the Dota 2 victors.

Sad it may be that none of the Singaporean teams made it till the end, but both Team GTR (Malaysia) and Teletubbies (Thailand) emerged as victors, securing them a chance to compete in the grand finals in SGCC come December. 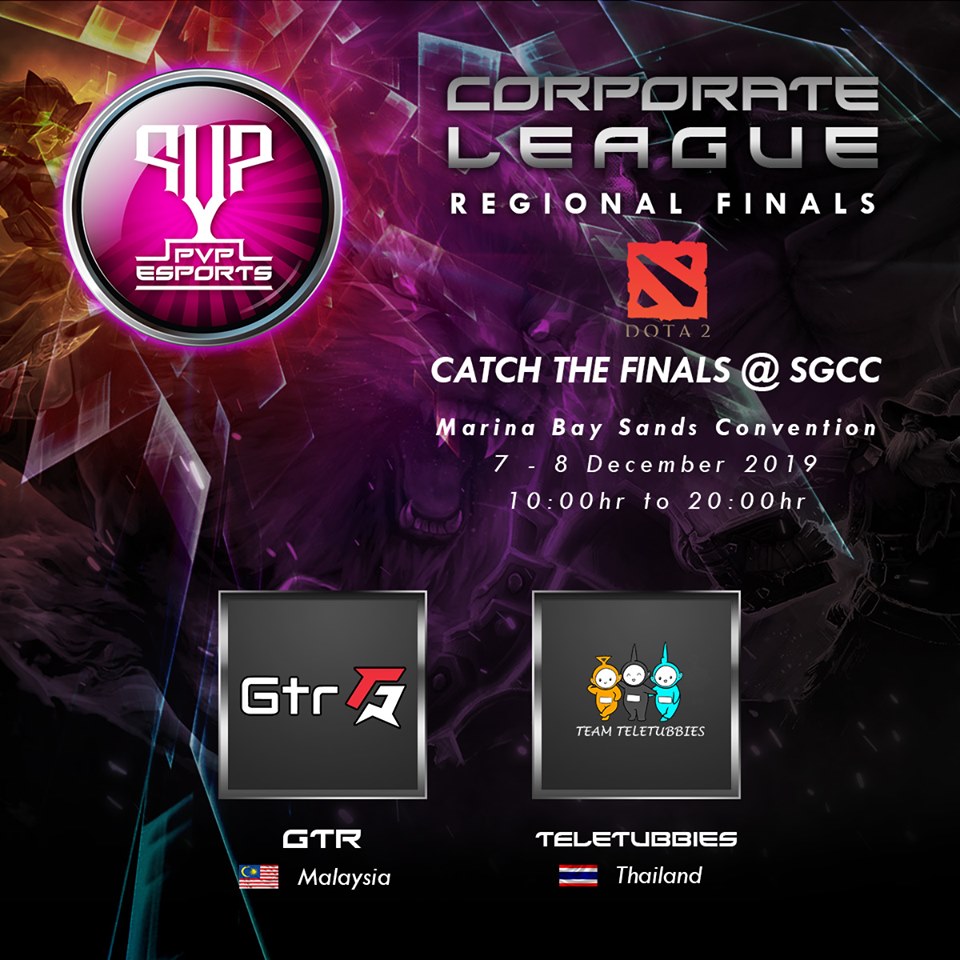 Details on the line-up of Dota 2 teams aren't available yet. Those interested in staying updated on the tournament can check out PVP Esports on Facebook. Also, you'll be able to watch the action live on Twitch or at SGCC with us. Either way, Dota 2 fans will get to enjoy something much closer to home after The International in Shanghai over a month ago.

Tickets are on sale at the moment — get your tickets on their official website. 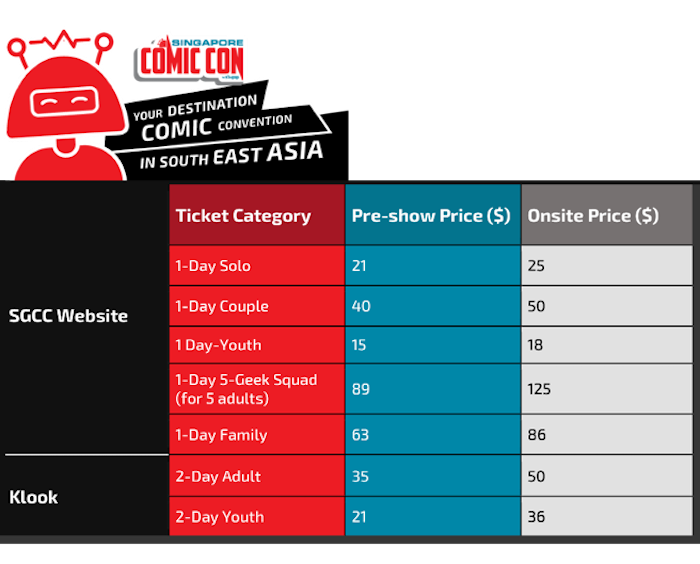