Take a good look around, because the world has indeed changed.

Everywhere we go, posters and advertisements tease release dates for upcoming games, kids talk about their favourite Twitch personalities, and adults even discuss the Fortnite World Cup over coffee - all these situations would have seemed strange ten years ago.

Read Also
Can the SEA Games shift public perception of esports in Singapore? 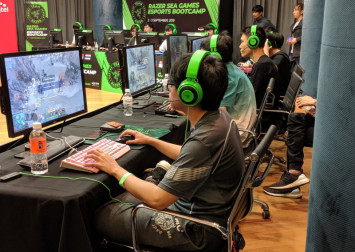 Nowadays, we even have esports as part of regional and globally recognised competitions.

Case in point, the upcoming Southeast Asian Games, which is set to be held in The Philippines from Nov 30 to Dec 11 2019.

This will be the first time esports is in the list as a medal event.

Cool! Do we have a team ready?

Of course! According to SGEA, there are 20 confirmed athletes in the delegation at the time of writing, who will be representing our little red dot across six titles: Arena of Valor, Dota 2, StarCraft II, Tekken 7, Mobile Legends: Bang Bang and Hearthstone. 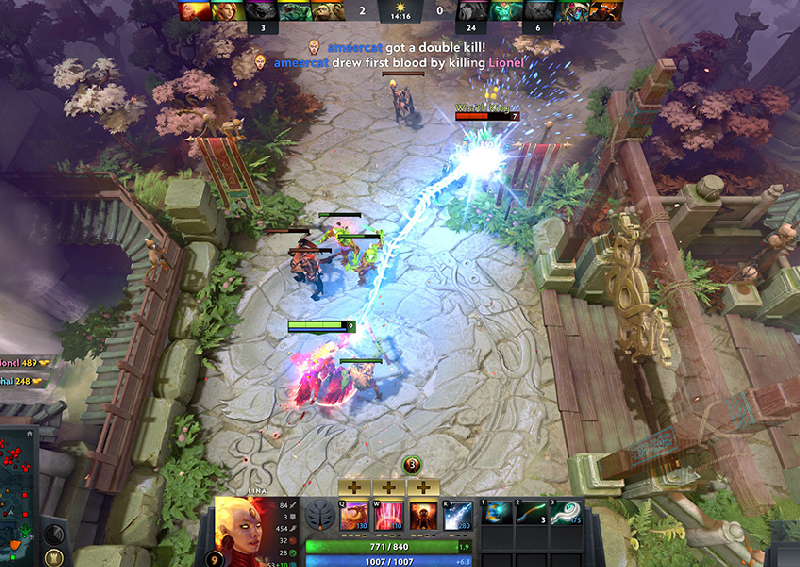 Wow. Gaming has come a long way since the days of arcades and Super Mario 64, hasn't it? It's evolved from nothing more than a "hobby" into an actual, professional industry more diverse than an international buffet. 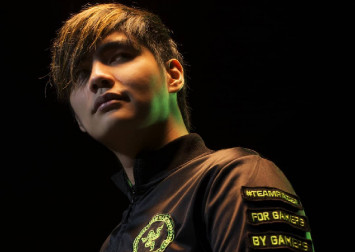 It's pretty amazing; if you had considered a career in esports a decade back, that might have earned you nothing more than a stern parental lecture on setting realistic goals, but if you did the same thing today?

Let's just say it wouldn't exactly be a pipe dream.

With that, we'd like to wish our delegates all the best for the SEA Games in December.