It seems Hideo Kojima is interested in working on a new horror game, and he wants renowned horror manga artist Junji Ito to work on it with him. It seems the reports of Kojima finally returning to horror after all these years are coming to fruition. 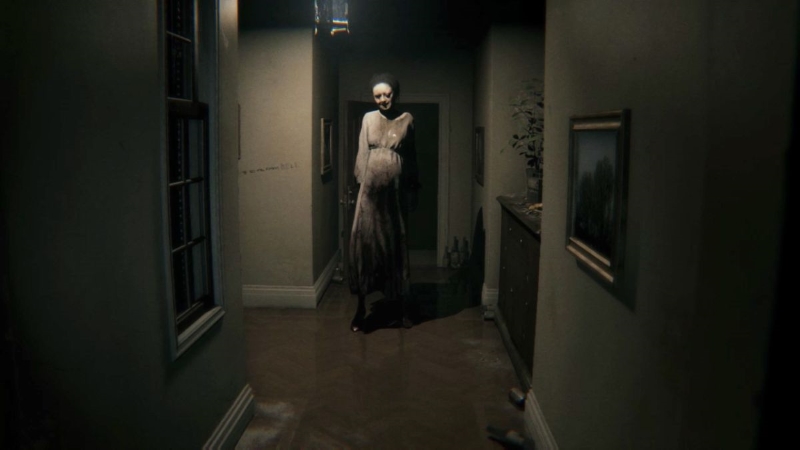 In an interview by Viz Media during Comic Con@Home 2020 (via ComicBook), Ito was asked whether he was working on any video game projects. To which he answered no, but noted that he was, in fact, in contact with Kojima about a possible horror game.

“So, the simple answer is no,” said Ito, through a translator. “However, I do know director Kojima and we have been in conversation that he might have a horror-based game that he may be doing, and so he has invited me to work on that, but there are no details on it yet.”

While the vague language used in Ito’s answer does not confirm that Kojima’s next project will definitely be a horror game, at the very least we do know that he is working on a horror game. Whether or not the game will actually be released remains to be seen. 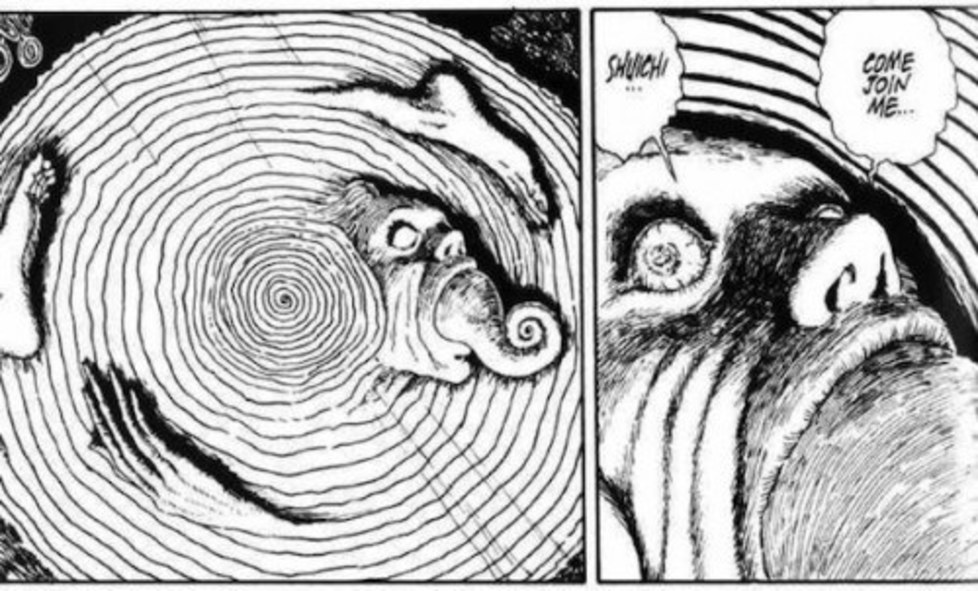 As mentioned, the Death Stranding creator has previously expressed interest in developing a horror game, even posting a tweet on how he’s preparing to make one.

There were also rumours of PlayStation, Konami, and Kojima being in talks to revive P.T. but that rumour was quickly quelled by Konami but not before saying that there were “not closing the door on the franchise.”

For now, not much else is known about the mysterious horror game mentioned by Ito in the interview beyond what he shared, but it is already enough to get us excited and we can only wait and see if more details will come our way sometime in the future.

Meanwhile, Ito’s classic horror anthology Uzumaki is being adapted into a four-part miniseries for Toonami by Adult Swim.