This homegrown app brings comics to life with motion, music, and sound effects

Traditionally, comics and graphic novels have made for colourful yet static reading, and one homegrown outfit wants to take that experience to the next level.

Local visual effects and design studio Vividthree has launched an app called ComicVid, which aims to blur the lines between the mediums of comic and animation. In other words, the platform lets artists bring their stills to life, complete with motion, sound and music effects.

Granted, similar apps have been around for quite some time already — fans have long gone digital through the likes of Comixology and Astonishing Comic Reader, both of which allow diehards to take their entire collection with them on the go.

But don’t let the lack of big names like Marvel, DC or Dark Horse Comics deter you from ComicVid. Its library is more Asian-centric, with indie artists like Malaysia’s Justin C and Singapore’s Josef Lee on board with their works. 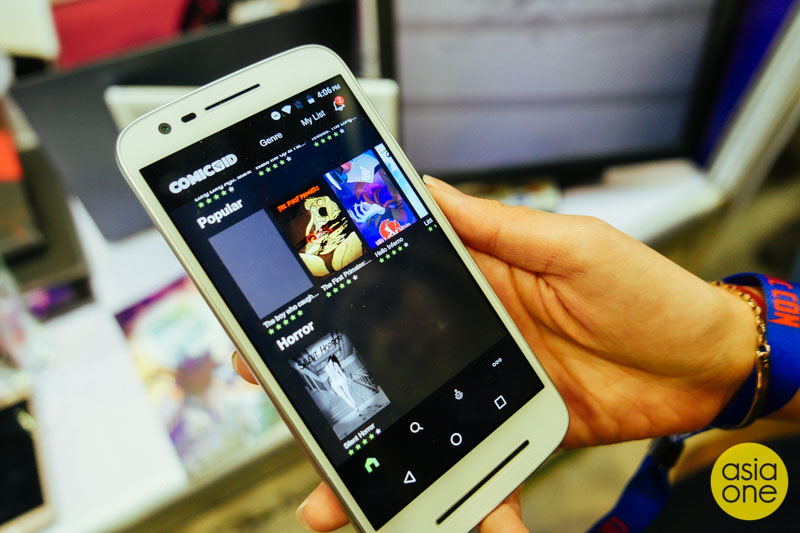 The biggest pull the app has right now is the collection of Silent Horror, the viral series of creepy webcomics by Malaysian cartoonist KS, which takes on a more horrifying turn when the satisfyingly gruesome art gets animated.

Vividthree assured that they’re bringing more artists on board. In fact, aspiring creators can share their own work on the app — a simple democratic process that benefits both budding artists and readers looking for something new.

Launched over the weekend during Singapore Comic Con (how appropriate), ComicVid is now available for download on the Google Play store.