Horizon Zero Dawn's story will continue in 2020 with comic books

Titan Comics recently announced the titles included in their lineup for Free Comic Book Day 2020 on May 2.

They're giving away two free comics for the occasion — a Blade Runner 2019 comic and the first issue of a comic book sequel to Horizon Zero Dawn.

Titan describes it as:

An exclusive lead-in story to a brand-new Horizon Zero Dawn ongoing comic series. Discover a far-future Earth full of epic natural beauty, where awe-inspiring machines are the dominant species. Talanah, Sunhawk of the Hunters Lodge, struggles to find purpose after Aloy, her trusted friend, disappears. When a mysterious new threat emerges in the wilds, she returns to her roots as a hunter to defeat it, only to learn that a whole new breed of mechanized killers stalks the land.

This is very likely a sequel to the original game, considering that the synopsis suggests that Talanah and Aloy are trusted friends by this point, but they had only just met each other in the game. 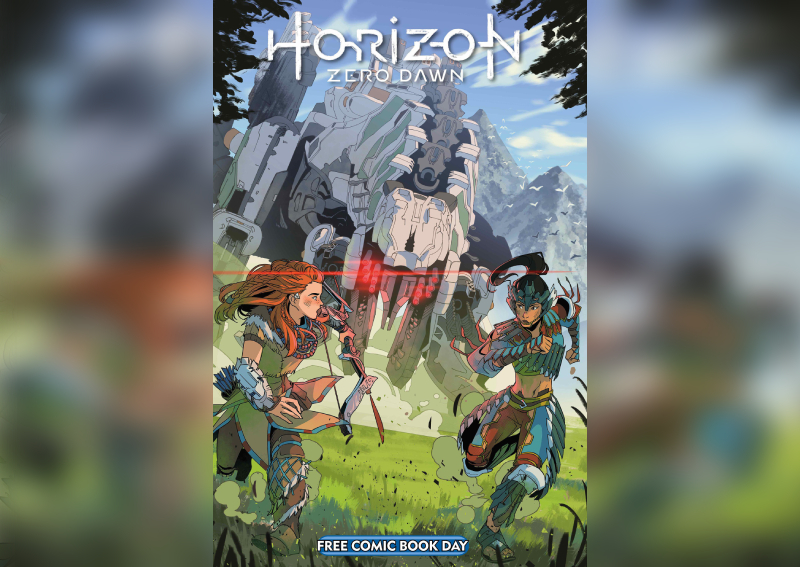 If you're wondering if the book is even worth picking up, it should be known that the series will be written by Anne Toole — one of the game's writers. It will likely be canon and build up Horizon Zero Dawn's world and story.

You can pick these issues up in May 2020 at any participating comic book store for free on Free Comic Book Day. If you're more excited for an actual game sequel — don't worry! That's on the way too.