The last time we've looked into a phone by them was in 2017 when the HTC U11 had squeezable sides.

They've followed up with a 2018 flagship refresh - the HTC U12+ - and have since been rather silent, save for restructuring its US business and reducing its headcount in Taiwan.

Imagine our surprise when the official Facebook page of HTC Taiwan dropped this on Monday (June 8, 2020):

From the image, it appears that, come June 16, 2020, we'll learn about an HTC smartphone or smartphone-like device that has a punch-hole front camera on the display, and there may be two variants of the said product.

In the comments, HTC fans and past HTC users are saying how much they've missed the brand, and how the U11 smartphone served them well through their various anecdotes.

The picture also contained an image that showed a similar punch-hole front camera, among other design clues to HTC's conceptual phone. 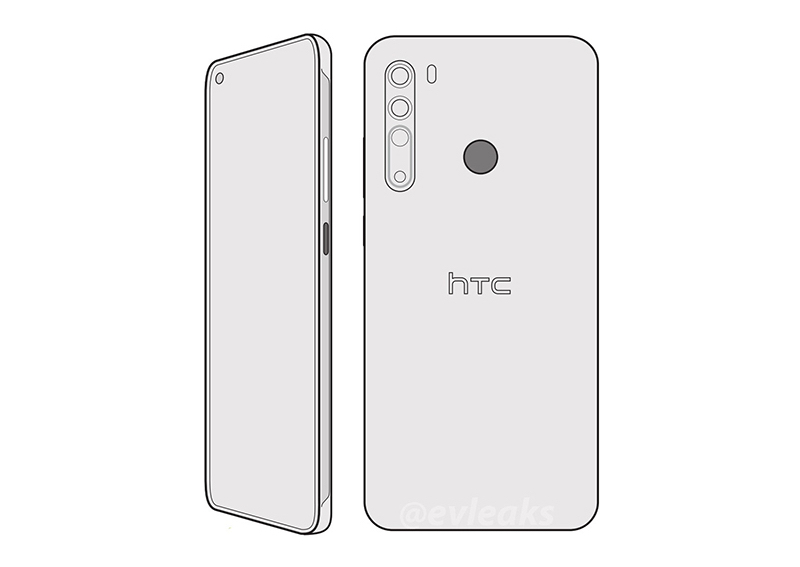