Huawei today announced the availability of the Huawei Nova 7 SE in Singapore, bringing one of the first 2020 5G-capable mid-range smartphones to our market.

According to Huawei, the Nova 7 SE is a new product to the Nova series, and it seeks to deliver a flagship-like experience at a more accessible level to consumers.

The smartphone comes with a mid-range, octa-core Kirin 820 5G mobile processor, a 5G-capable chipset that has 21 per cent overall performance increase (27 per cent CPU, 38 per cent GPU, 73 per cent NPU) when compared against the chipset's previous generation. 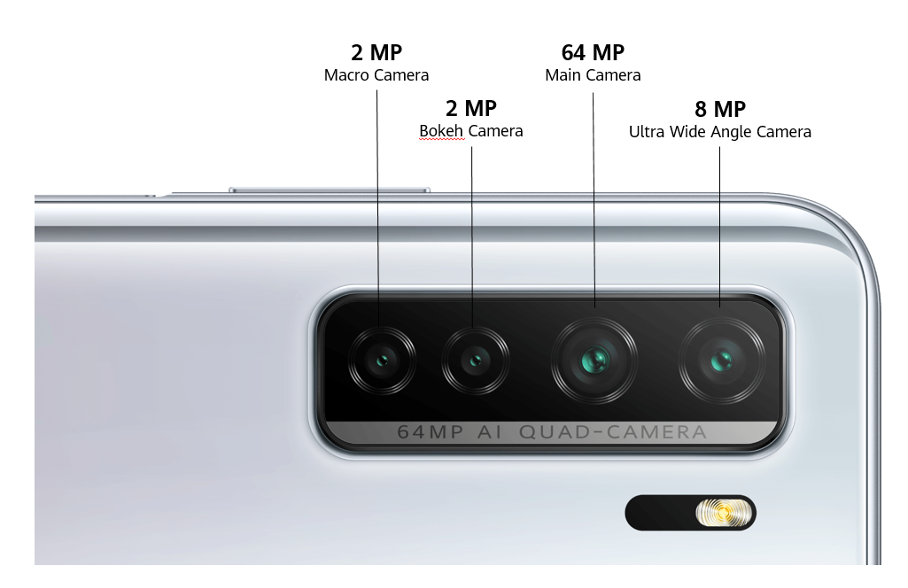 Core features of the Nova 7 SE include its AI-based quad-camera system on the rear, which consists of a 64-megapixel primary camera with a 1/.17-inch sensor that has 4-in-1 pixel binning (we've explained pixel-binning techniques and what they achieve here).

The other three supporting cameras are an 8-megapixel ultra-wide-angle camera, 2-megapixel bokeh camera for stylistically blurry backgrounds in your images, and a 2-megapixel macro camera for extreme close-ups.

On the software side, the Huawei Nova 7 SE has Dual-View mode, which uses both the rear cameras and the 16-megapixels front camera to take videos with both front-and-back footages in the same recording.

Targeted at younger users with a lifestyle-centric appeal, the Nova 7 SE comes in three colours: Space Silver, Crush Green, and Midsummer Purple*. The finishing on these phones is achieved via a nine-layered nano-coating process to give them their refractive appearance. 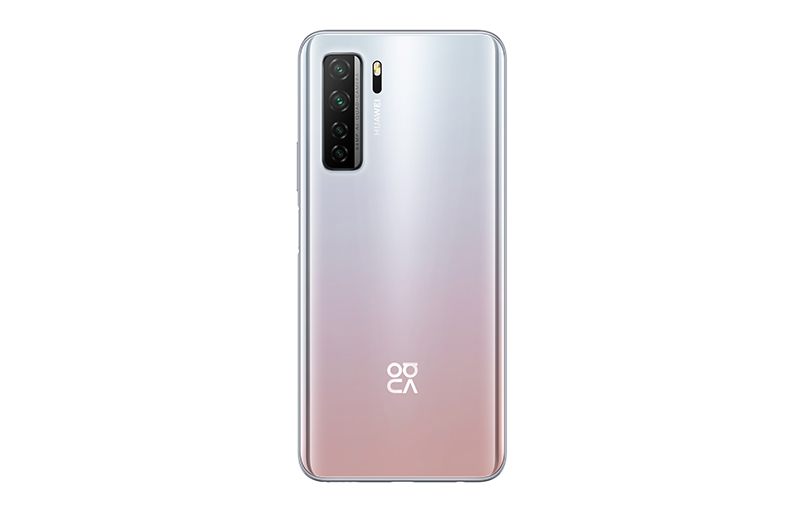 The device has a 6.5-inch HD+ LCD display (2,400 x 1,080 pixels resolution) capable of reproducing 16.7 million colours at a pixel density ~405 PPI. Battery capacity sits at 4,000mAh, and it supports fast-charging via the 40W Huawei SuperCharge technology. The device packs 8GB RAM and 128GB of internal storage.

Like the flagship Huawei P40 Pro, Nova 7 SE uses EMUI 10, which is based off Android 10. However, it does not support Google Mobile Services; instead, it relies on Huawei Mobile Services and has Huawei's proprietary app store, AppGallery.

Huawei Nova 7 SE is officially available at $528 from June 13, 2020, at telcos such as M1, Singtel, StarHub, the Huawei Concept Stores in Singapore, Huawei's official online stores such as Lazada and Shopee, as well as authorised retailers (Best Denki, Challenger, Courts, and Harvey Norman).

Each purchase of the Huawei Nova 7 SE comes with a gift bundle, which includes the Huawei FreeBuds 3i (worth $168) and a protective phone case in purple (worth $48), while stocks last.

*Midsummer Purple is officially available only in late June 2020, with no specific date announced.

Launch of Huawei FreeBuds 3i 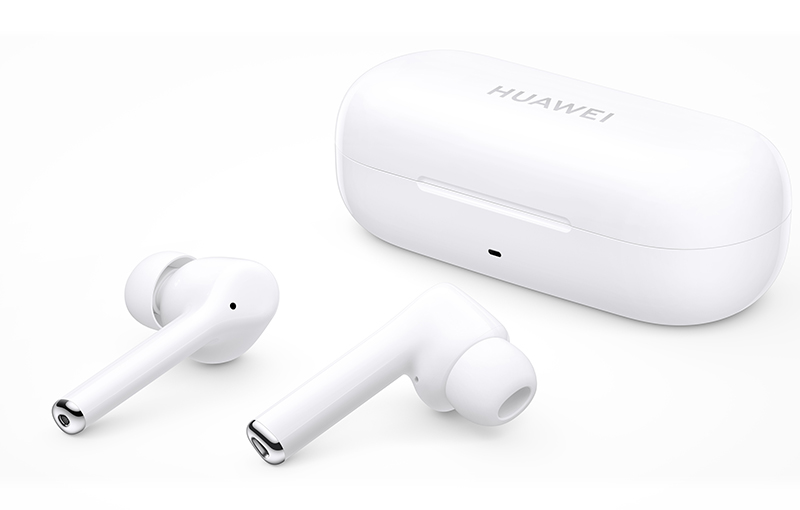 The personal audio device has two outward-facing and one inward-facing microphones to pick up external noises your ear's sounds simultaneously, and provide noise cancellation based on these frequencies. According to Huawei, the feature lowers or cancels background noises by 32dB.

The FreeBuds 3i has 10mm dynamic range drivers paired with polymer composite diaphragms for a balanced audio signature. It offers 3.5 hours of playback, with the carrying case storing another 14.5 hours of battery life for the buds.

They officially retail at $168 from June 13, 2020 onwards, via the official storefronts on Lazada, Shopee, as well as authorised retailers including Challenger, COURTS and Harvey Norman. At launch, be available in Ceramic White, with the Carbon Black variant coming in late June 2020.