After a year of withholding several of its upcoming products in 2019 due to some unfortunate trade restrictions, Chinese tech giant Huawei will finally be releasing them in Singapore.

In keeping with the company’s approach to its smart ecosystem, the new MateBooks and the MatePad Pro are fully-synergistic with other Huawei devices, including smartphones such as the P40 Pro, and wearables such as the Watch GT2e.

This is thanks to the Multi-screen Collaboration feature that allows users to access and transfer files seamlessly among these devices. 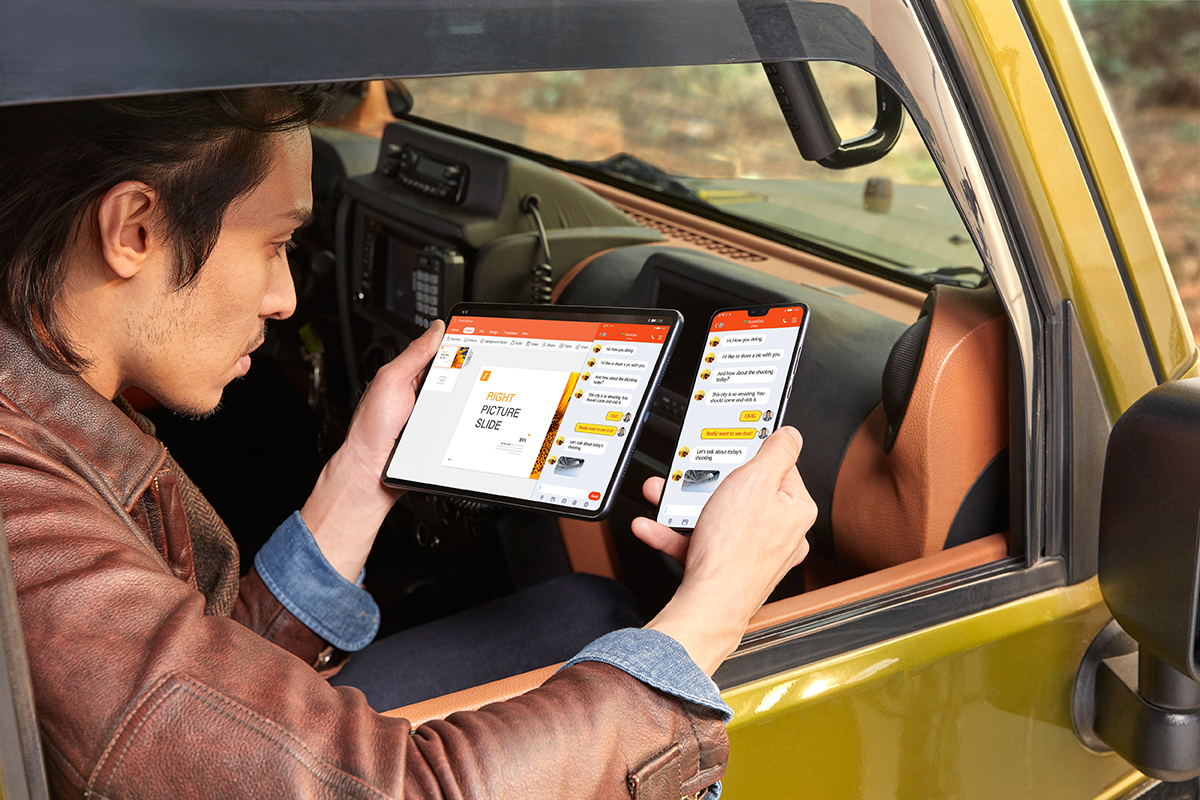 The Huawei MateBook 13 is the portable powerhouse notebook of the trio, sporting a super-lightweight chassis weighing just 1.3kg.

It also has a really tiny screen-to-body ratio of 88 per cent (which ranks it higher than the 2019 MacBook Air’s 82 per cent), coupled with a 3:2 aspect ratio high-quality 2K FullView display, that even has multi-touch functionality.

This makes it a really space-efficient notebook that doesn’t compromise on visuals and utility.

Additionally, it also packs enough processing power to give it some punch for power-users, thanks to its 10th-gen Intel Core processor, and 16GB dual-chanel RAM.

In contrast, the Huawei MateBook D15 is the more affordable and casual-oriented laptop of the range.

It features a simple yet elegant design that will certainly appeal to minimalists or casual users.

Its power button doubles as a fingerprint sensor for added security, while it also sports an NFC-enabled area near its trackpad to better facilitate Multi-screen Collaboration.

For additional security, its webcam is located underneath one of the buttons, which is unique for laptops of its range.

The Huawei MatePad Pro is no doubt the company’s answer to Apple’s iPad.

Though it doesn’t have Android functionality (something its proprietary AppGallery will hope to fix), it packs enough processing power to possibly knock Apple’s flagship tablet out of commission, thanks to the Kirin 990 chipset that it houses. 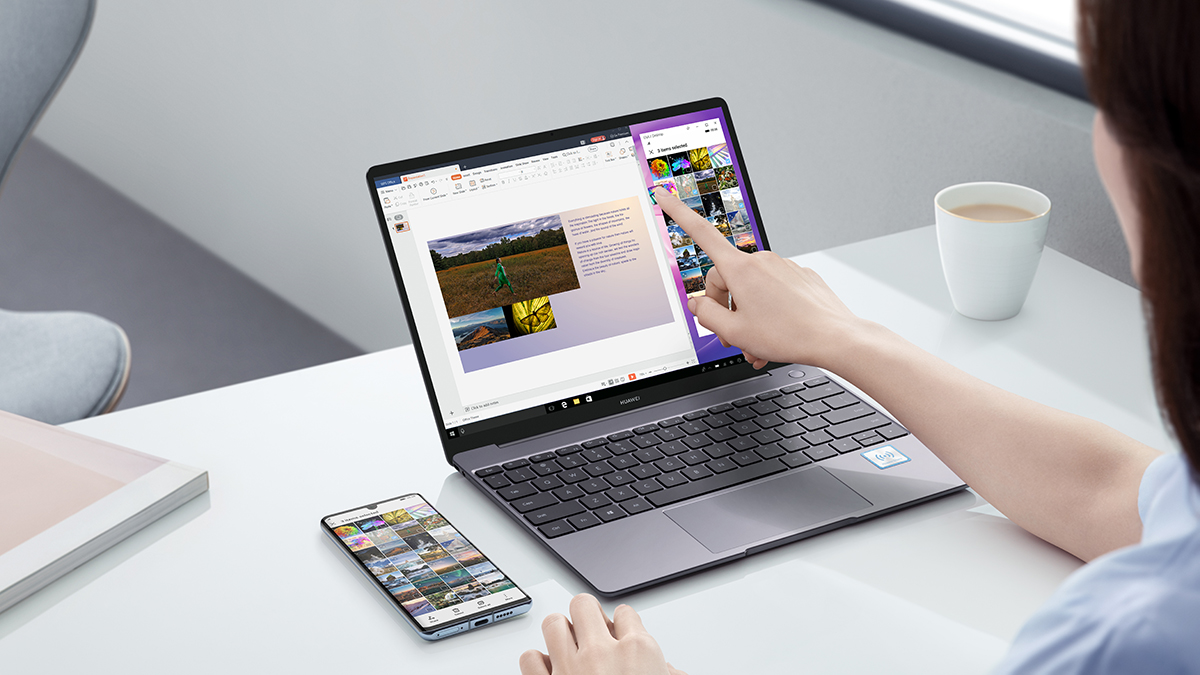 In addition to all Huawei concept stores and official online stores with Lazada and Shopee, the devices will be available at selected consumer electronic stores. The MateBook 13 and Matebook D15 will be stocked at Challenger and Courts while the MatePad Pro will be sold at Best Denki, Harvey Norman, Courts and Challenger.