Graphic design, when done well, will help make a message or brand really plunge deep into people’s minds. When done badly, it’ll still stick with them — though not for the originally intended reasons.

Following a rather unfortunate design decision for a campaign to commemorate Malaysia’s Merdeka month — the entirety of August is dedicated to celebrating the federation’s independence — Chinese video streaming platform iQiyi is trying to put the matter behind them. Getting ridiculed on the internet can quite be a bummer, after all.

Though it might not be a household name in Singapore, iQiyi has been around since 2010 and has been repeatedly referred to as the Netflix of China. It typically hosts a wide range of Chinese and South Korean films, dramas and variety shows, but the video streaming platform does have a decent presence in Malaysia and counts a multitude of Malaysian content in its collection as well.

In a bid to promote its bevy of Malaysian content, iQiyi put out a patriotic slogan “Anak Malaysia” (child of Malaysia in Malay) as part of its Merdeka month campaign. Unfortunately, the font and design of the campaign poster implied a much different message — an uncomfortably explicit one at that. 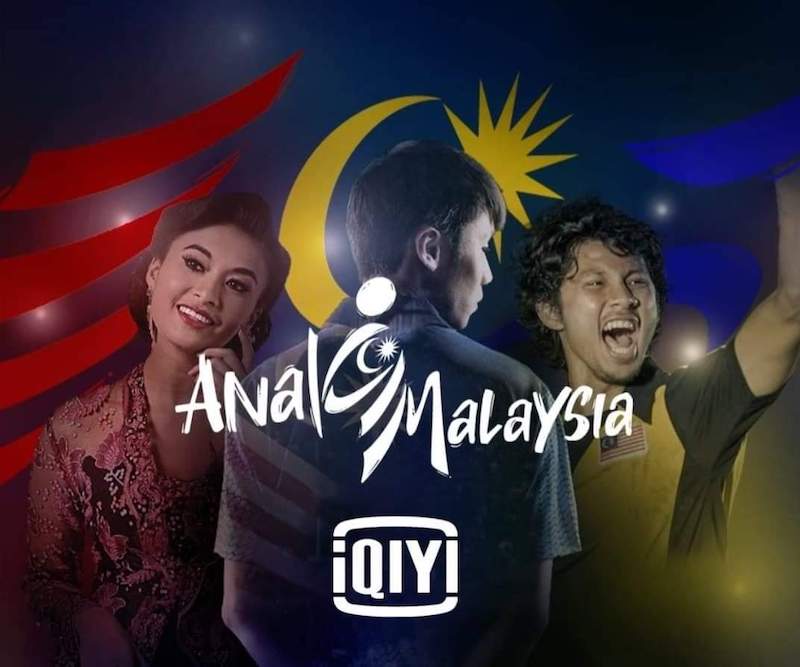 Quickly realising what had happened, iQiyi put out a lighthearted clarification about the logo design and apologised over the confusion. Glad to know that the company isn't too butthurt over the online fallout.

“Next time we check at least 50 times okay! There really was no bad intentions guys” the platform noted in a Facebook post.

“P.S. To those who were confused about the logo, don’t go saying it out loud in front of your children.”

Hellooo guys just a clarifications for those who're confused about the logo hehe 😬😬 It's ANAK Malaysia okay! Remember,...