Lazada's Birthday Sale: Discounts of up to 90% to keep you sane while working from home

Working from home and drastically cutting down on socialising IRL got you down? Beat that cabin fever with a hearty injection of retail therapy, and Lazada is more than ready to play doctor.

Southeast Asia’s top online shopping destination is turning eight this year, but it seems like it’ll be everyone’s birthday come March 27. The Lazada Birthday Sale promises 88 million deals on the e-commerce portal with up to 90 per cent discounts across product categories, including technology, fashion, parenting, beauty, home and lifestyle.

The thing is, you don’t really have to wait until Friday to get started on the shopping spree. Lazada has a pre-sale campaign going on right now where folks can digitally chope their spots for the best deals by placing a (non-refundable) deposit on a product at early-bird prices.

Thanks to the magic of internet cookies and browsing history, Lazada could even curate a list of deals you might want, based on what you’ve been searching for recently on the portal. Right now for me, personally, the Top-Rated Deals is chock-full of fancy cases for the iPhone 11, which is exactly what I’ve been looking for. And an aftermarket replacement battery for a Dyson cordless vacuum, but that’s a story for another day. 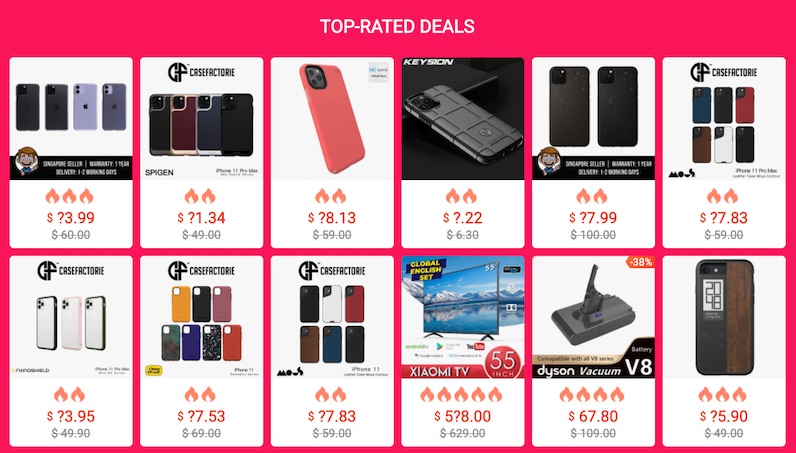 Then there’s Lazada’s in-app ‘Slash It’ mechanic, which knocks prices down even further with a little help from your friends. Selected products allow customers to share deals on social media, where they can invite others to slash the prices. Slash the prices enough and get the products for way cheaper than usual. Even free in some cases.

Working from home will mean being away from your regular dosage of favourite bubble tea too, but Lazada has a literally sweet solution to fix that thirst. The birthday sale also doubles as a Boba Festival, which offers a spectrum of deals across eight participating bubble tea brands, including 1-for-1 purchases and bundled promotions — vouchers of which can be redeemed at hundreds of outlets across the island.

But enough chatter. Let’s take a gander at some of the things you can buy from the safety of your own home office. 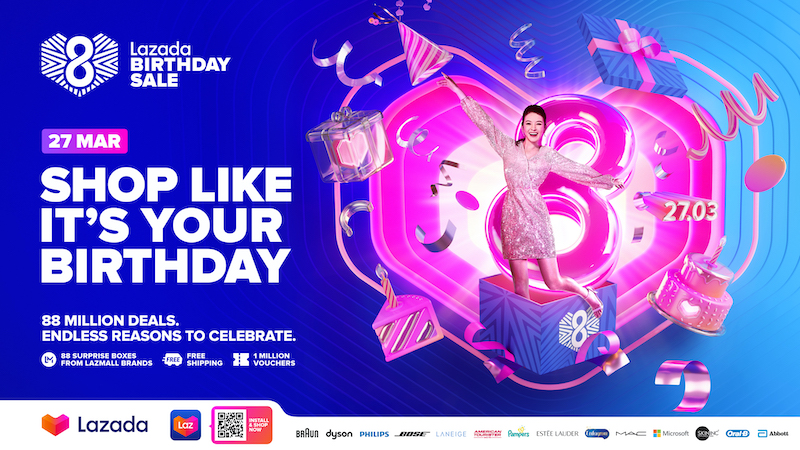 LEGO Star Wars: The Rise of Skywalker Kylo Ren’s Shuttle Building Kit for $219.90 ($51 off): Spending your days isolated at home can be a bore, but with 1,005 pieces and six LEGO mini-figures, it’s oodles of fun to construct with your kids (or by yourself).

Monopoly: Cheaters Edition for $49.91 ($20 off): Somehow, Monopoly always ends with everyone hating each other a little more, so why not make it actually fun with an edition that lets players try to get away with as much rule-breaking as possible.

MiDeer Kids Projector Storybook Torch for free ($27.90 off): Since you'll be spending a lot more time with your tots (or little nephews and nieces) at home these days, keep them occupied with a fun little toy projector that even kids can operate with eight classic fairy tales to enjoy. Otherwise, it'll make a great night light to lull them gently to sleep while you get stuff done.

Sennheiser Momentum Wireless 3 for $389 ($210 off): Isolate yourself even further into bliss with active noise cancellation and seamlessly transition into making calls with your team with a press of a button — never be bothered again by your neighbour’s drilling and renovation works while working from home.

Cooler Master CK350 RGB Mechanical Gaming Keyboard with Brushed Aluminum for $9.90 ($99.10 off): Give your computer keyboard a legitimate upgrade with mechanical switches and RGB lighting. You won't look back after typing out a document or two on a super click-y, mega tactile keyboard. Just, uh, don't count on your spouse or roommate being pleased to hear it.

From 12am to 2am on March 27, 220 participating stores across Lazada will be having up to 90 per cent off their products. Fastest fingers first! 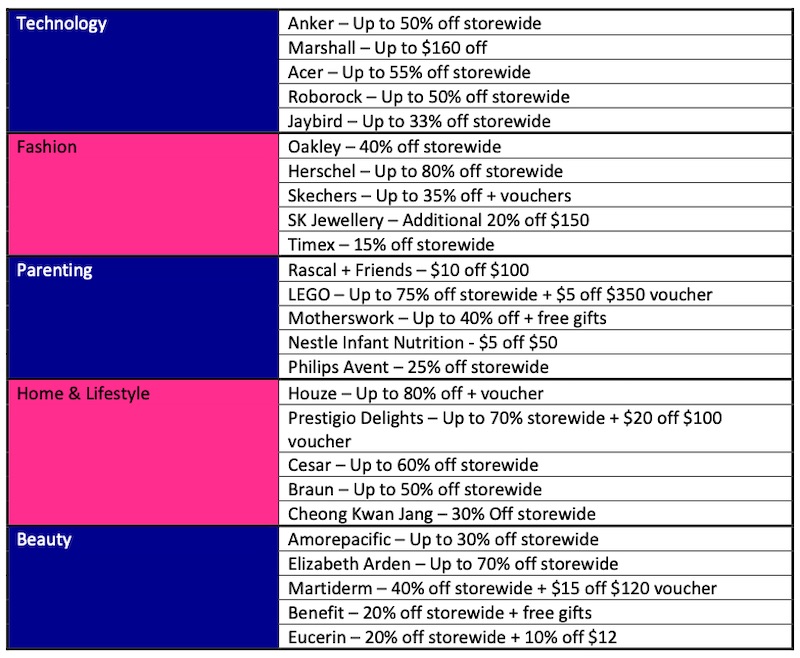 This article is brought to you in partnership with Lazada.