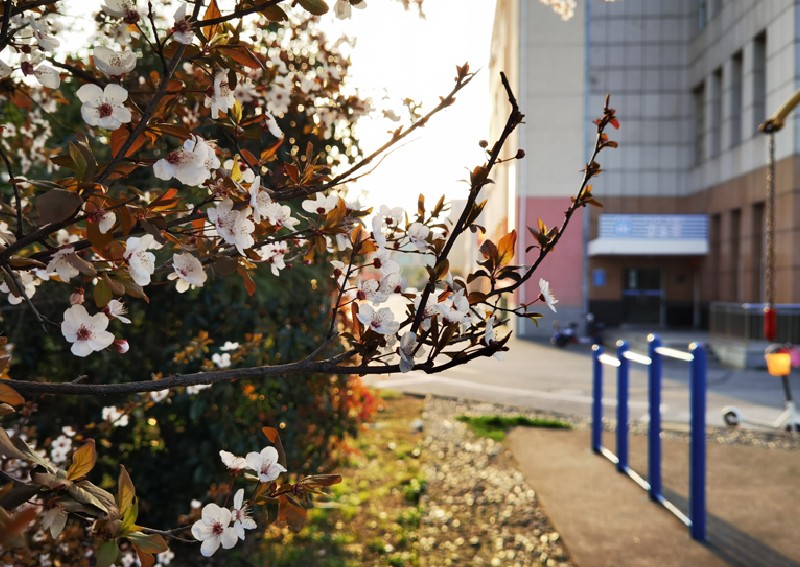 The Huawei P40 series online keynote is just around the corner (March 26, 9pm), but that hasn't stopped any leaks from coming through. 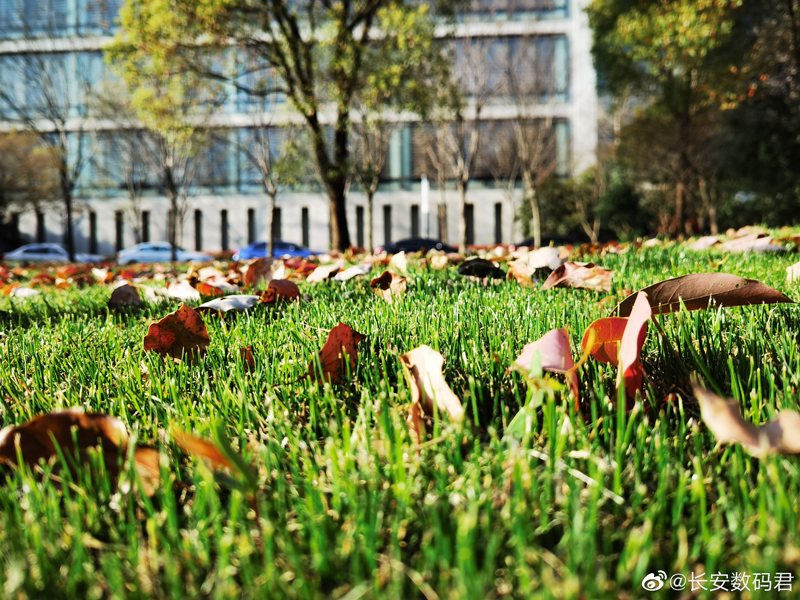 It's unclear whether these camera samples are from the P40, P40 Pro or the P40 Pro Plus, but it's clear that the samples are photographed under broad daylight, with remarkable colours and sufficient detailing.

One of the images included was a histogram of a 4:3 camera sample that was apparently taken on a 27mm lens (35mm equivalent) at f/1.9 aperture.

Another uploaded image was a re-upload of the dog, only that the image has been zoomed in by 10x times and cropped. 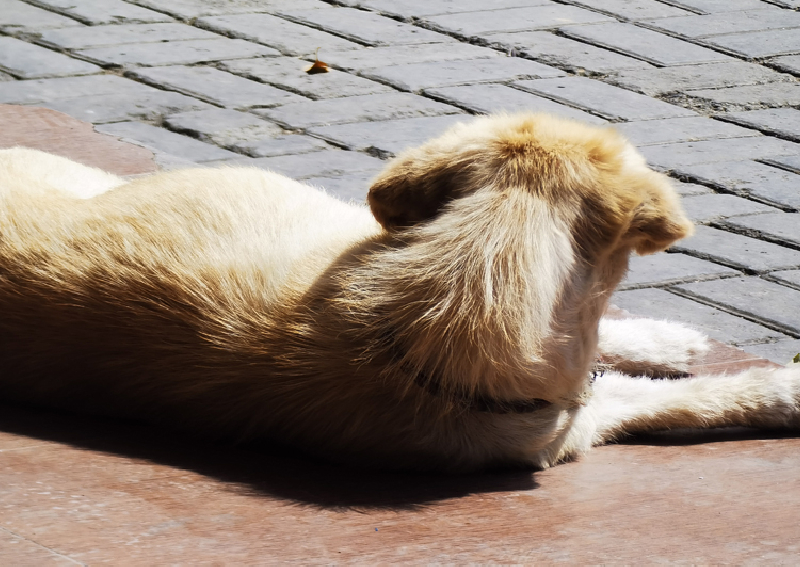 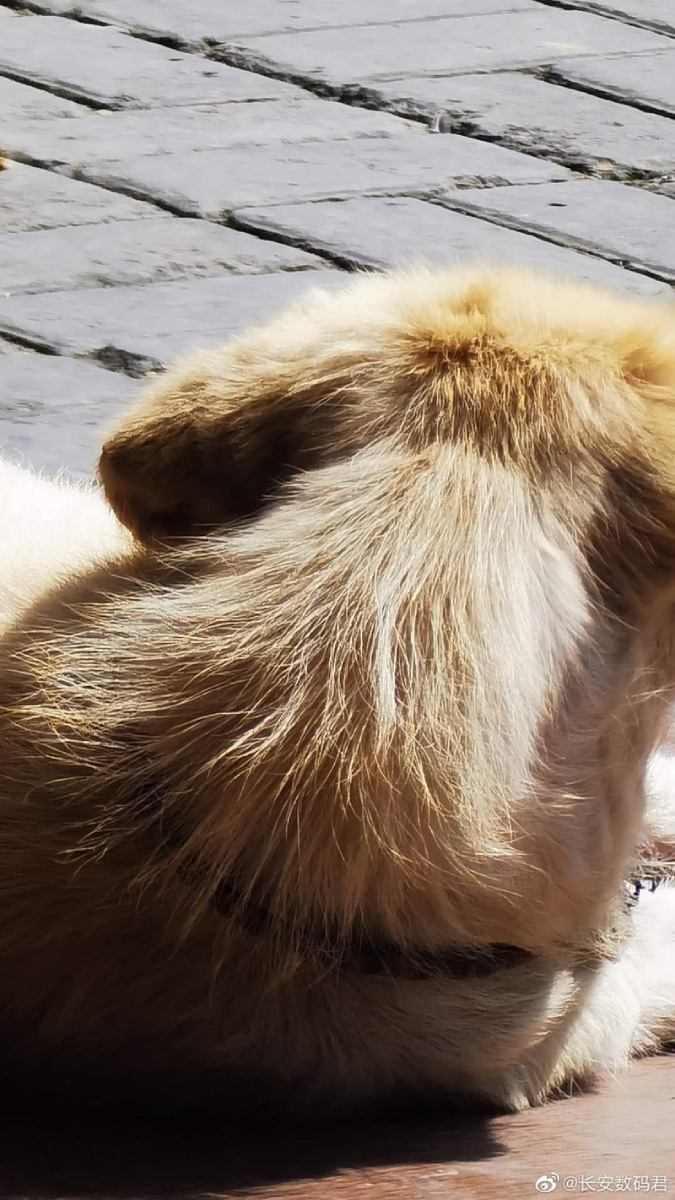 You can head over to the original Weibo post for a closer look.

If you're out of the loop: Huawei has made every effort to market the P series phones as lifestyle-friendly devices with unparalleled camera performance, in part due to an ongoing partnership with Leica since the Huawei P9 in 2016. These leaks are a promising preview to what the P40 phones can bring this year.

Previous rumours showed that the cameras on Huawei P40 Pro Plus are nothing to sneeze at, such as a possible penta-camera setup P40 Pro Plus and that it comes with two telephoto lenses.

The earliest rumours even claimed that the P40 series would likely use 5G-capable SoCs.