The changes to the Android operating system via Android 12 seems pretty exciting.

XDA Developers said that it's gotten hold of a new Android 12 developer preview that's not yet released to the public, and the site has taken the liberty to compile the operating system's new features.

The preview build they saw was newer than the version pushed out last week, and thus many of the features they saw were not stable yet. Still, it shows us what upgrades would come, and it generally cuts across functionality, design, and privacy upgrades.

There are many to look at over at the original list here, but some features caught our eye given how they seem instantly useful to mainstream Android smartphone users. 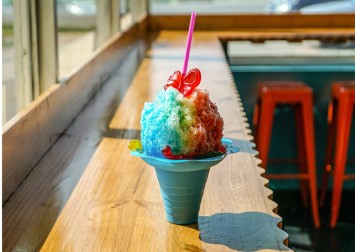 One example is the ability to call up Google Assistant by holding down the power button , which was previously not available by default in Android.

Another would be the default inclusion of extended screenshots when previously, longer screenshots are only available to specific brands who put in the effort for such a feature on Android.

Previously, Android 12 leaks revealed upcoming privacy features for devices, as well as its internal 'dessert name'. The OS is due for an official launch from August 2021 onwards .